“Lessons Learned – Living the Life of Our Dreams” 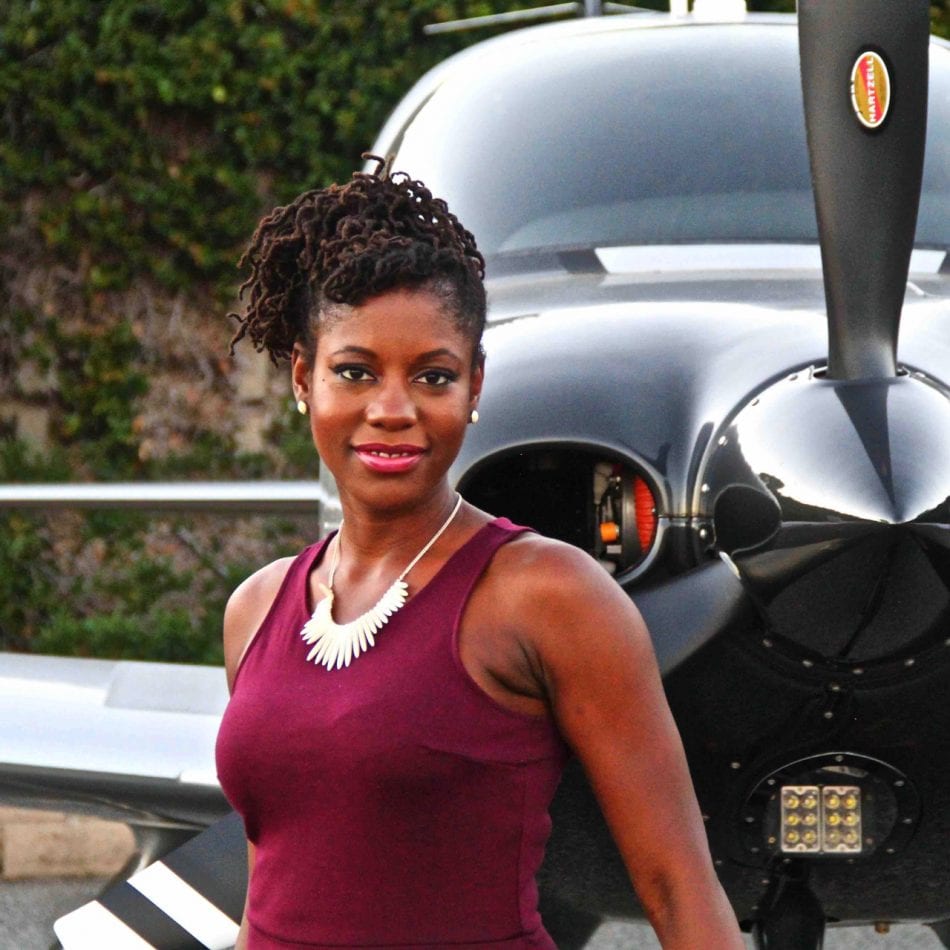 Media personality and travel journalist Oneika Raymond is the host of two Travel Channel series (“Big City, Little Budget” and “One Bag and You’re Out”) and is a travel expert on CTV Canada’s “Your Morning”. A true travel junkie, her adventures have taken her to over 100 countries.
Oneika’s also the voice behind “Oneika the Traveller”, an award-winning travel blog dedicated to inspiring women and people of color to see the world. She’s written for and been profiled by publications such as the BBC, Condé Nast Traveler, The Wall Street Journal, National Geographic Traveler, Lonely Planet, BuzzFeed, and CNN.
oneikathetraveller.com
Facebook
Instagram
Twitter
Email: oneika@oneikathetraveller.com 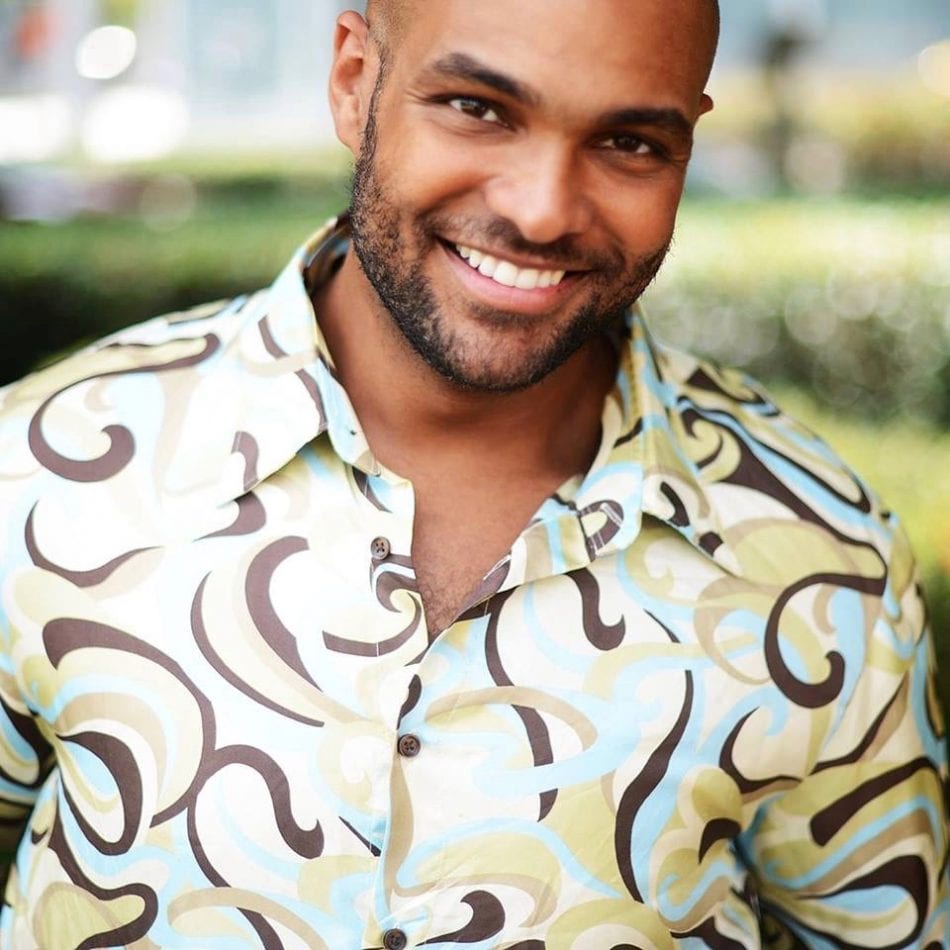 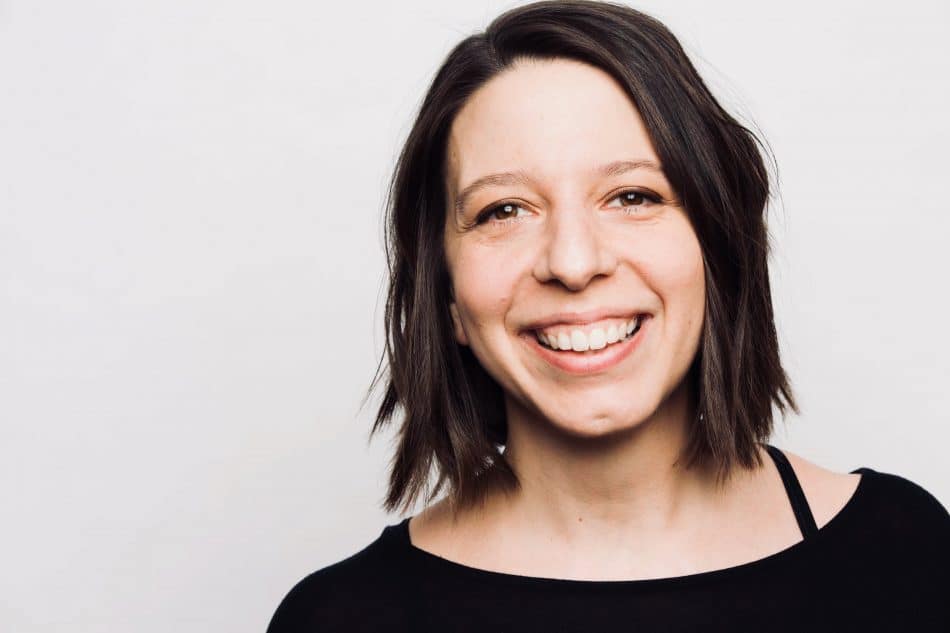 Mickela Mallozzi is the four-time Emmy® Award-winning Host and Executive Producer of Bare Feet with Mickela Mallozzi, a travel series highlighting the diversity of dance which airs on PBS stations nationwide and on Amazon. A professional dancer and trained musician, Mickela decided to start a journey around the world, taking her camera with her to follow dance in the lives of everyday people wherever she went. From re-discovering her family’s heritage in Southern Italy to dancing tango on the main stage in Buenos Aires, the series covers Mickela’s adventures as she experiences the world, one dance at a time.
TravelBareFeet.com
Facebook
Instagram
Twitter
Email: mickela.mallozzi@gmail.com 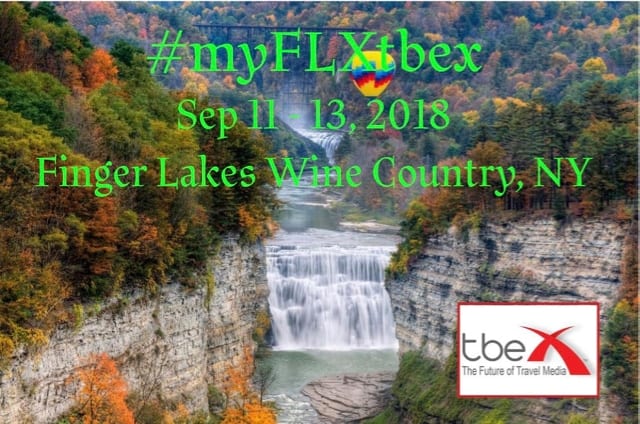 Register for TBEX North America 2018, and join hundreds of travel bloggers, content creators and travel influencers for three powerful keynote addresses, two full days of educational breakout sessions and speed networking with dozens of travel brands. Your registration also includes access to the Opening and Closing Night Parties, a Pre-BEX Tour, and entrance to all other official #myFLXtbex sponsored events.

Where to Take an Audio Walking Tour in New York State