Native America folklore recounts how the mighty Tennessee River sang as it rolled through northwestern Alabama. This corner of the state is an intangible place where music has always been as essential to the soul as air is to breathing. This is also the place where the seeds of American music were planted. It is the birthplace of W.C. Handy, father of the blues, and site of two of the most iconic recording studios in American history, as well as the Alabama Music Hall of Fame. The Shoals of Alabama are filled with legendary stories recounting the musicians who often traveled thousands of miles to to record there. Here are a few lesser know anecdotes hailing from Muscle Shoals and the banks of the ‘Singing River’. 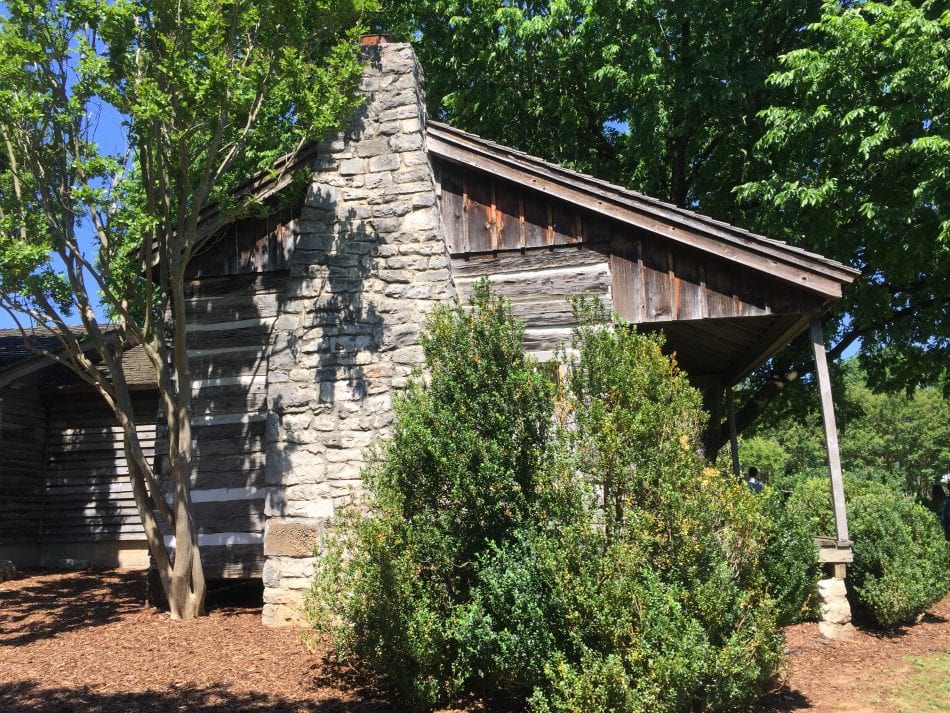 “Father of the Blues”

W.C. Handy is considered the father of the blues, but not because he invented the music style. That was done years before by slaves and sharecroppers toiling in the fields and plantations of the deep south. An educated man, Handy was the first person to transfer those songs with pen to paper, thus leaving an enduring documentation of blues music history. 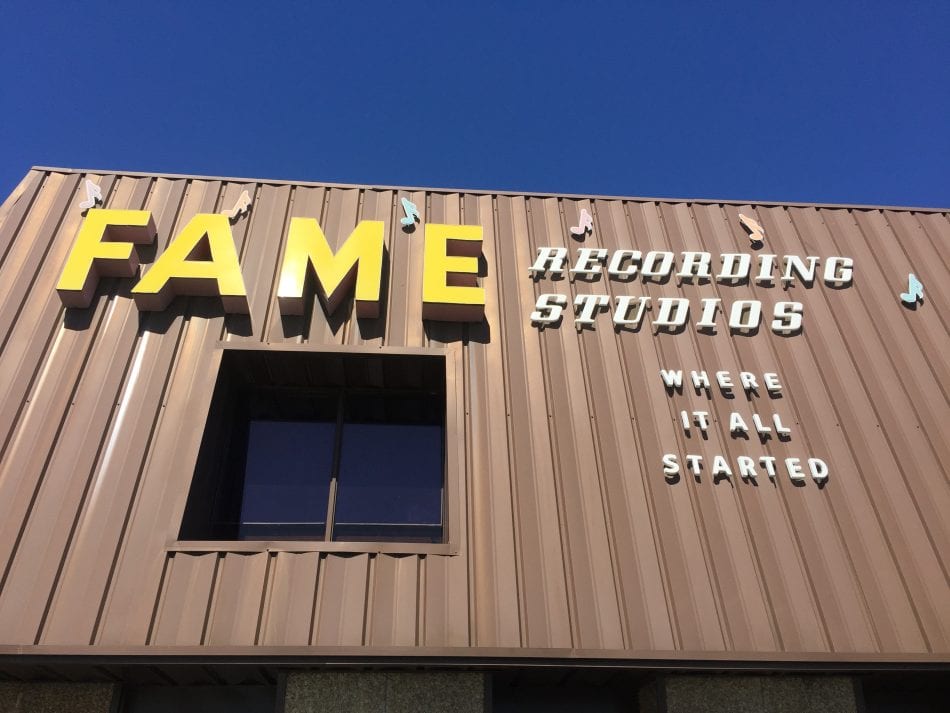 “You Better Move On”

Late brothers Duane and Gregg Allman pioneered their bluesy southern rock style at FAME Recording Studios. While trying to launch their career in the late ‘60s, Duane spent several penniless months sleeping on the studio’s couch. He used that time wisely, however, by collaborating and honing his sound as a member of the studio’s rhythm section … until owner/producer Rick Hall told Duane that he’d worn out his welcome and asked him to move on. Allman did precisely that, along with the remaining rhythm section when they broke from their strict contract with FAME, and formed Muscle Shoals Sound Studios a few miles away in Sheffield. 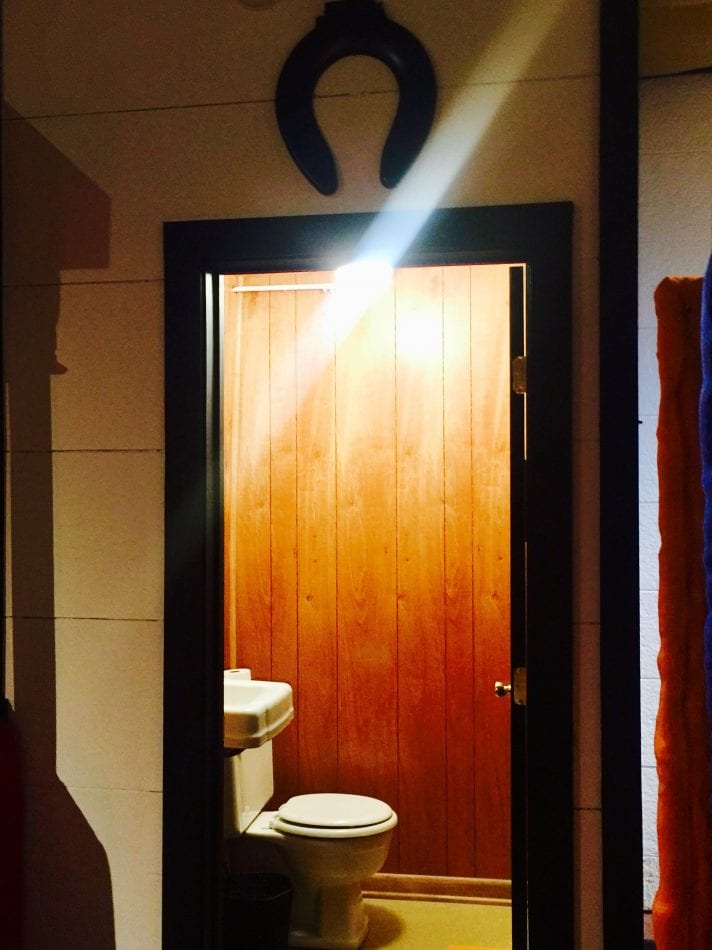 “Sometimes Your Best Work is Done in the Bathroom”

The Rolling Stones came to Muscle Shoals Sound Studios in 1969 to record three songs which were released on their “Sticky Fingers” album a few years later. Although Mick Jagger was credited with writing the song ‘Wild Horses’, Keith Richards, the band’s drummer was inspired to pen the last few lines of the song while he was taking care of other business in the studio’s bathroom. The studio’s session band was also labeled as ‘The Swampers’, an endearing nickname that was made famous in the lyrics of Lynyrd Skynyrd’s 1974 anthemic rock hit, ‘Sweet Home Alabama’. 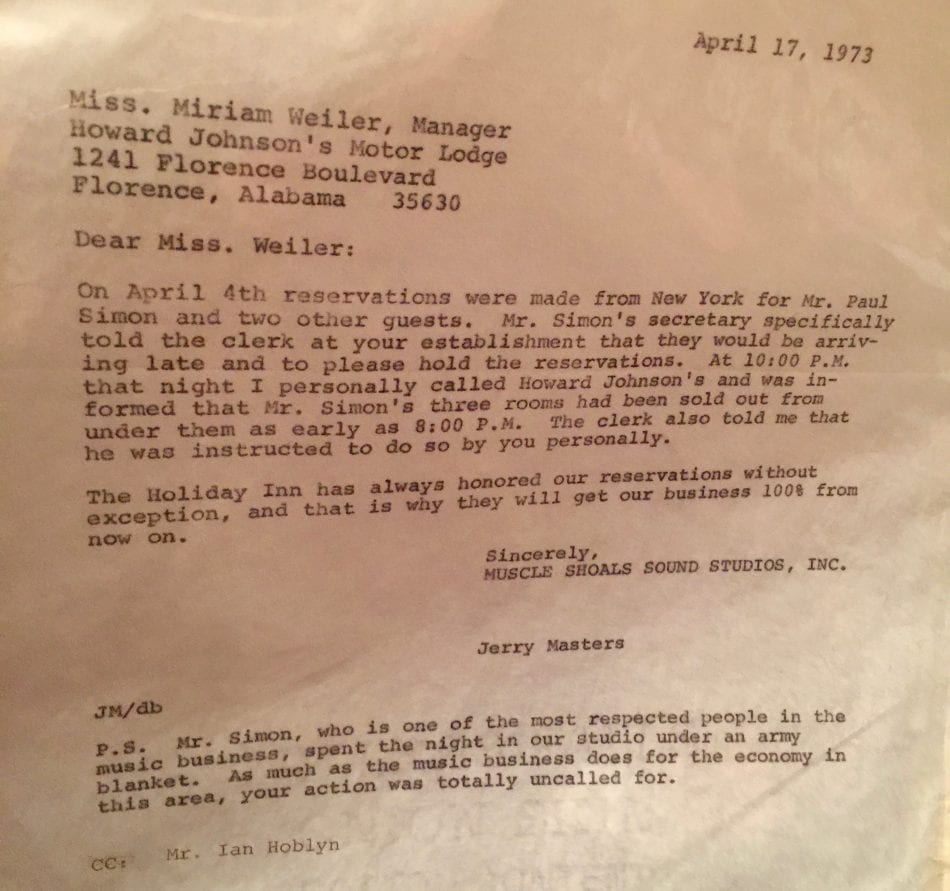 “Come On Baby, Don’t Make Me Sleep On The Couch”

Originally a naval reserve training facility, and eventually the second home of Muscle Shoals Sound Studios, this building is now home to Cypress Moon Productions. Tonya Holly, owner, filmmaker and singer/songwriter (and relative of Elvis Presley) has spent over a decade preserving the building’s history. Who would have believed that Paul Simon was banished to an army blanket and a sofa when he arrived in the area to record with Muscle Shoals Sound  Studios. 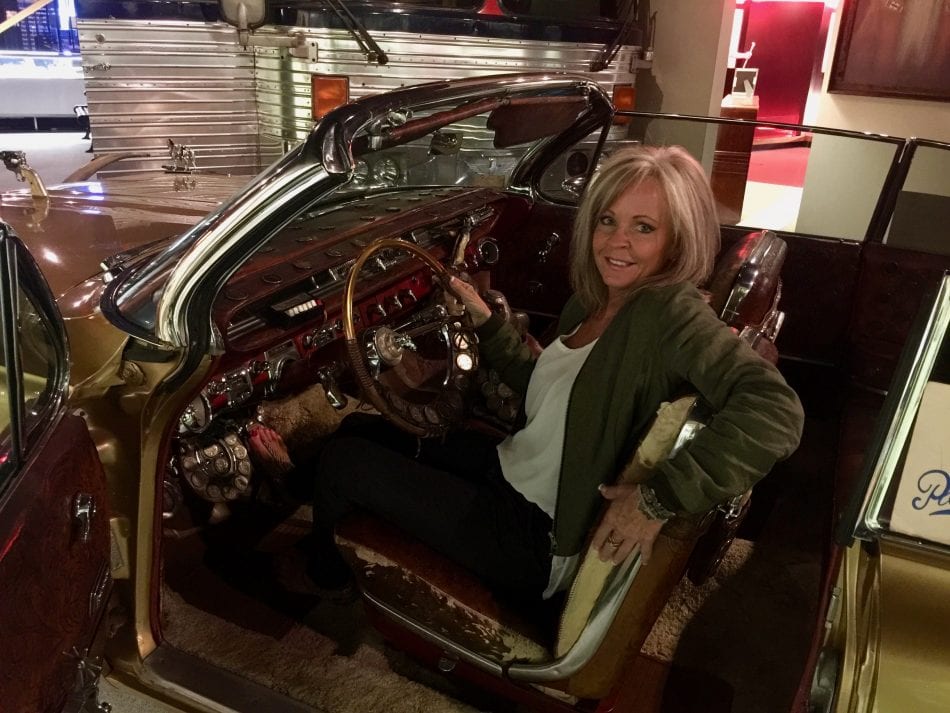 “Don’t Take Your Guns to Town”