Third Round of Speakers at TBEX North America 2019 in Billings, Montana 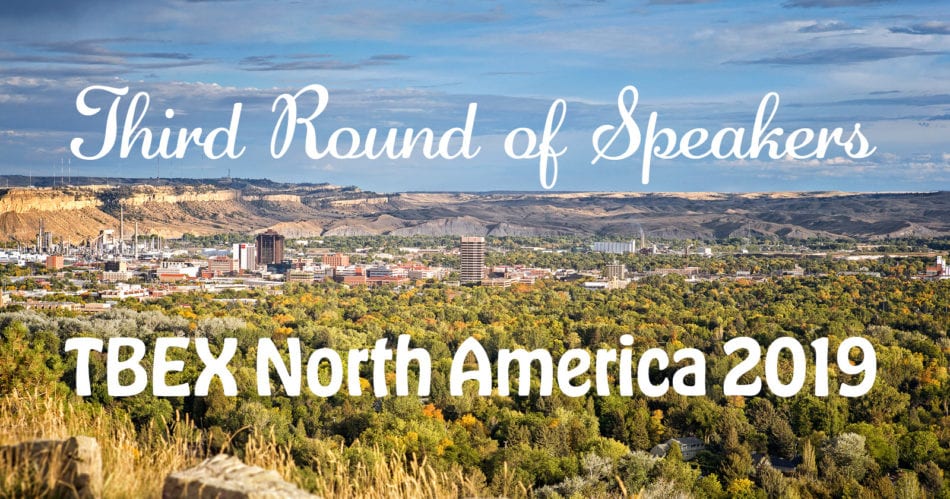 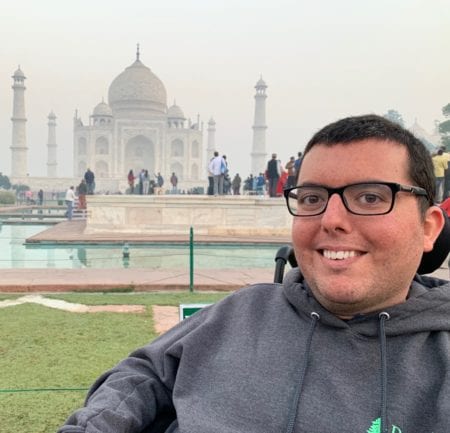 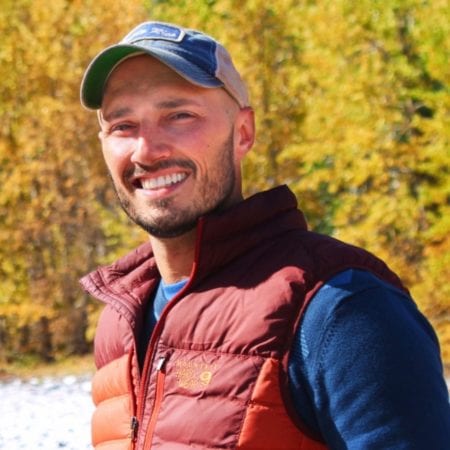 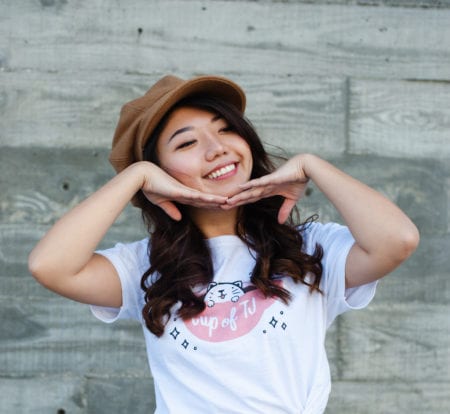 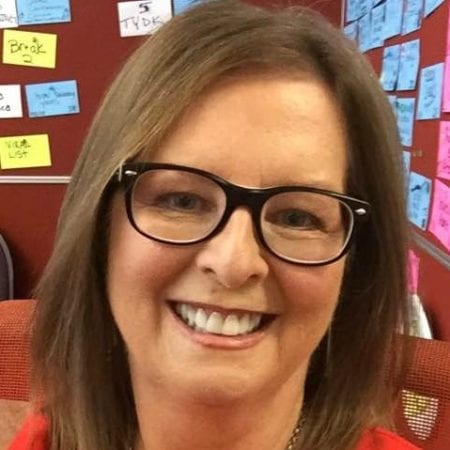 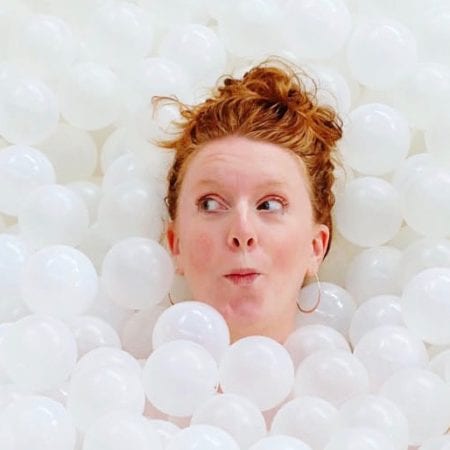 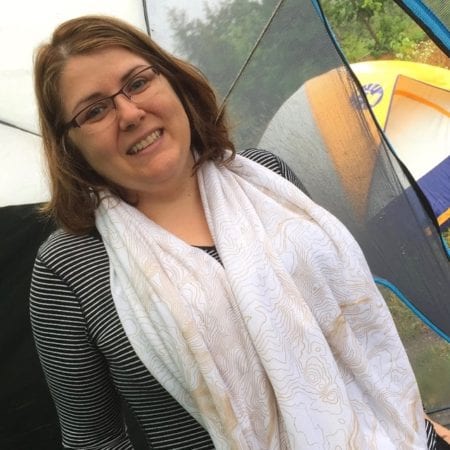 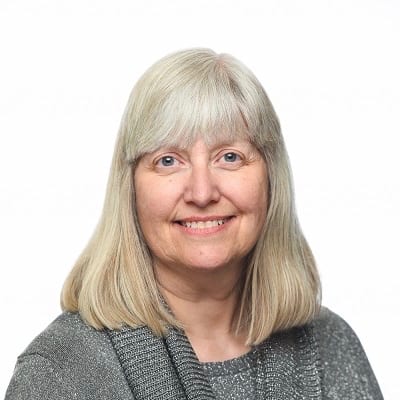 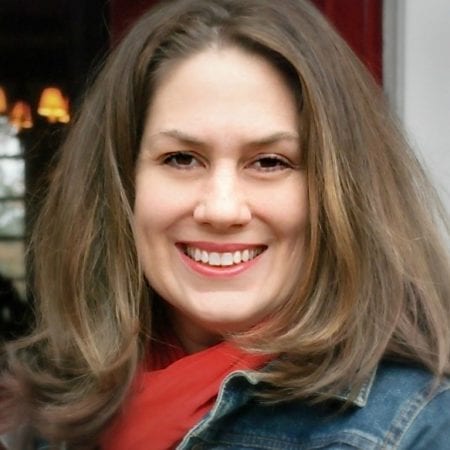 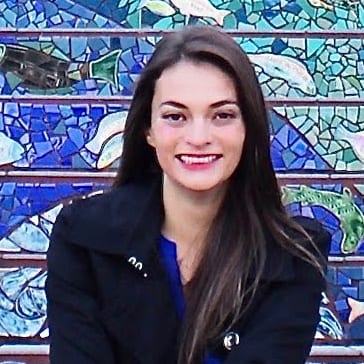 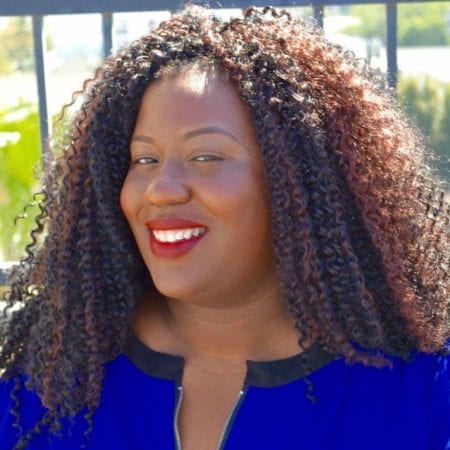 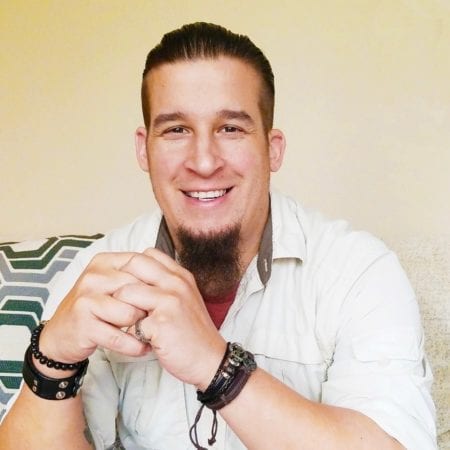 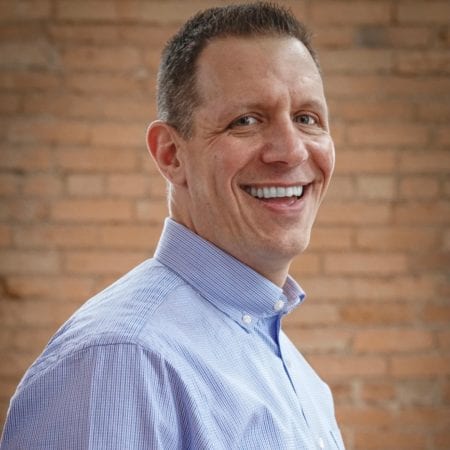 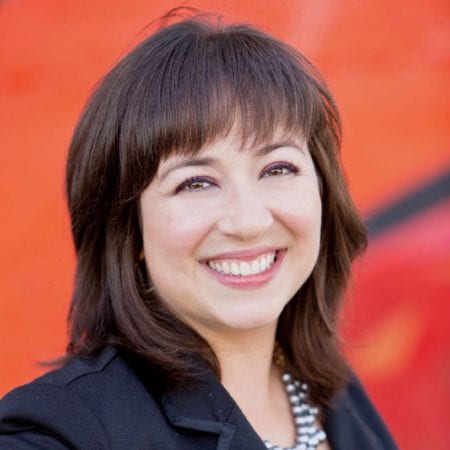 Looking forward to seeing everyone and learning some phenomenal stuff with y’all.