It’s so fitting that TBEX is coming to Dublin, a UNESCO City of Literature. Has there ever been a city more influenced by its writers and shaped by the arts? The renowned Irish literary tradition, boasting four Nobel Prize winners, is constantly looking forward, embracing new styles and forms of writing. And now a new generation of storytellers are descending on the city, inviting the deep-rooted legacy of Joyce, Wilde, and Yeats to shape their budding manuscripts.

While in Dublin, take the time to acquaint yourself with the founding fathers and mothers of Irish literature – and reap the benefits of their inspiration!

The Book of Kells

The written word has dominated Ireland for over a thousand years. Take a step back to 800AD and revel in one of the most beautiful books ever created. The Book of Kells is four volumes of lovingly illustrated vellum pages containing the Latin texts of the Four Gospels. You will find it on display in the Old Library at Trinity College Dublin.

Bonus! The Book of Kells is only one of the highlights at Trinity College Dublin. Marvel at the many exhibits in the Old Library and wander the cobblestone paths of the campus to find other treasures.

Swift or Sheridan? Shaw or Wilde? Yeats, Joyce or Beckett? If your time is limited, the Dublin Writer’s Museum will help condense centuries of history into one magnificent collection of books, letters, art work, personal artifacts, and more (see if you can find Mary Lavin’s teddy bear!) The stunning museum architecture will encourage you to linger, as will the Chapterhouse Café, whose scones I can heartily vouch for!

Bonus! If you plan on also visiting the James Joyce Center, you can take advantage of a special combined rate to enter the two facilities.

As the first state-subsidized English theatre in the world, the Abbey has always stood out as a unique institution. Founded by Lady Augusta Gregory and WB Yeats, the Abbey courted controversy at a very early age. One of its first productions was John Millington Synge’s Playboy of the Western World, whose unprecedented portrayal of scandalous events in rural County Mayo caused riots in Dublin in 1907. Never one to shy from a little drama, the Abbey has been a steadfast supporter of Irish playwrights ever since.

Bonus! William Butler isn’t the only Yeats in Abbey history. His brother, Jack, illustrated Synge’s books, designed sets for the Abbey, and had three of his own plays produced there – yet he is most distinguished as an outstanding painter. You can see his work at the National Gallery of Ireland, including The Liffey Swim, for which Yeats earned Ireland’s first Olympic Medal for painting – an exhibition event at the 1924 Paris Games.

While writers may spend endless hours at their desks, in Dublin you can pound the pavement instead! Take to the pretty cobblestone streets on a literary walking tour (or pub crawl, as it may be). The James Joyce Center offers Dubliners guided audio tours, ranging from 2 hour mini-excursions to 10 hour epic adventures. For those looking for a little lager with their literature, The Duke Pub is the launch point for the Dublin Literary Pub Crawl. I join this tour every time I’m in Dublin – it’s always fresh, entertaining, and even a wee bit educational.

Bonus! Irish literature is celebrated throughout the city through public art. The statues of Joyce and Wilde are the most famous, but dedicated fans can find even more.

Wrestling with Writer’s Block? Looking to do some writing of your own? The Irish Writer’s Center welcomes visitors, who will surely appreciate a reprieve from the hustle and bustle of the city to concentrate on their own work. A 50 Euro membership (25 Euro for students) comes with perks such as free wi-fi, coffee & tea, private writing rooms, computer use, archive access, and special events.

Bonus! Feeling inspired with the gift of gab? The Storytellers of Ireland and Milk and Cookies Stories offer artistic events celebrating Irish storytelling in Dublin and across Ireland.

No matter where you go, there’s always a pocket of Dublin steeped in literary history, awaiting your discovery. Dublin is the perfect city to reflect on what it means to be a writer and a storyteller, and I’m hoping that you will draw on the city’s rich cultural legacy to create some new masterpieces of your own!

Author Bio: TBEX Dublin speaker Vanessa Chiasson is the founder of TurnipseedTravel.com. She is passionate about getting great value – the best possible travel experience for your limited time and money. Speaking at TBEX Dublin marks Vanessa’s third visit to Ireland. In previous visits, her graduate studies in the Irish political economy were oft disrupted by a passion for art, culture, history – and bakery visits! 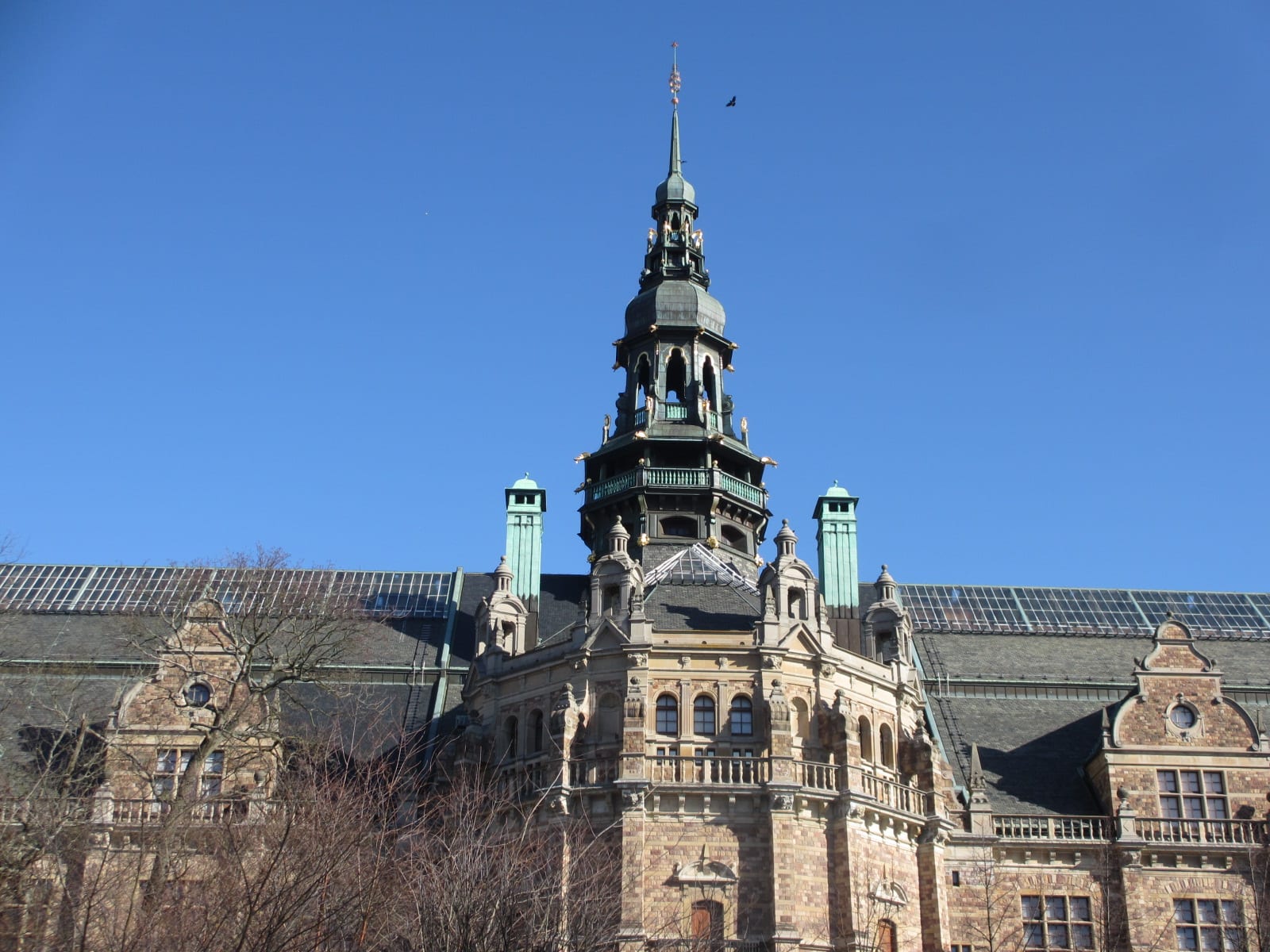