As some of you may have gathered from my calm and subdued stage presence in Fort Lauderdale, I have a considerable amount of pride in my home town and state. If my personal, anecdotal evidence means anything to you, after being nomadic for 4.5 years, visiting nearly 50 countries in that time, I could have settled anywhere, but I chose to return to Minnesota. It really is a special place.

For starters, Minneapolis/St Paul is literally the “Absolute Top City In the US to Live In,” according to Patch of Earth, based on our ranking on seven key livability lists, including Greenest Cities, Best Cities for Foodies and Best Cities for Walkability and Public Transpiration.

Minneapolis and St Paul are figuratively and literally green. In addition to being one of the top bike-friendly cities in the world, and scoring high on walkability and public transit, we have an incredible amount of green space. There are over 10 lakes in the inner metro area and no Minneapolis resident lives more than six blocks from a park. But the most remarkable feature is the Grand Rounds National Scenic Byway, the only scenic byway in the U.S. that’s contained entirely within an urban area.

Minneapolis grew up and around St Anthony Falls, the only naturally occurring falls on the Mississippi River. Using this unlimited source of power, Minneapolis developed into the flour milling capital of the world, a title it held for some 50 years beginning in 1880. The Mill City Museum tracks Minneapolis’ history in a series of engrossing displays, including the film “Minneapolis in 19 Minutes Flat” and the Flour Tower, an eight-story, multimedia exhibit in a moving elevator.

One of the most unique aspects about the Twin Cities is our skyway systems, which connect innumerable buildings in both downtown Minneapolis and St Paul. Minneapolis’ skyway network is the largest of its kind in the world, connecting 72 blocks of businesses, stores, hotels, restaurants, government offices, sports stadiums and more. It’s an amazing self-enclosed space. I once spent two weeks straight without leaving the Minneapolis skyways.

St Paul’s Como Zoo and Conservatory is the most visited attraction in Minnesota after Mall of America. While its obvious selling point is a trip to see the animals, you’ll find some of the most stunning plants in the 100-year-old Marjorie McNeely Conservatory and the Japanese garden.

The Wabasha Street Caves are a great option for anyone who’s interested in Saint Paul’s notorious gangster history, as wanted gangsters (including John Dillinger) would openly hang out here as a kind of safe haven in the 1930s.

Why Minneapolis/St Paul are awesome – the lightning round

The National Parks Centennial Celebration is in 2016, so it’s an optimum time to take in one of Minnesota’s six outstanding national parks.

Water is the primary form of transportation at Voyageurs National Park, a 218,000 acre expanse located in northern Minnesota on the Canadian border. There are no roads, so travelers navigate the four large freshwater lakes and 26 interior lakes that cover 40 percent of the park itself by boating, houseboating and paddling.

Minnesota’s beloved Boundary Waters Canoe Area Wilderness is the biggest wilderness east of the Rockies, composed of 1.3 million acres and a network of 1,200 lakes and 1,500 miles of canoe routes connected by streams and portages. The BWCAW is one of National Geographic Traveler magazine’s “50 Places of a Lifetime.”

Closer to civilization, St. Croix National Scenic Riverway forms 164 miles of the border between Minnesota and Wisconsin. It was one of only eight waterways originally designated as a “National Wild and Scenic River” by the federal government and is widely considered one of the best canoeing rivers in the nation.

Not enough to time drive out of the metro area? The Mississippi National River & Recreation Area stretches for 72 miles, passing right through the heart of Minneapolis and St. Paul. Explore this photogenic section via your favorite form of locomotion.

Of course, this is only a taste of the activities and sights one can indulge in next May before or after TBEX North America 2016. Stay tuned for more Minnesota tourism tips as TBEX approaches. 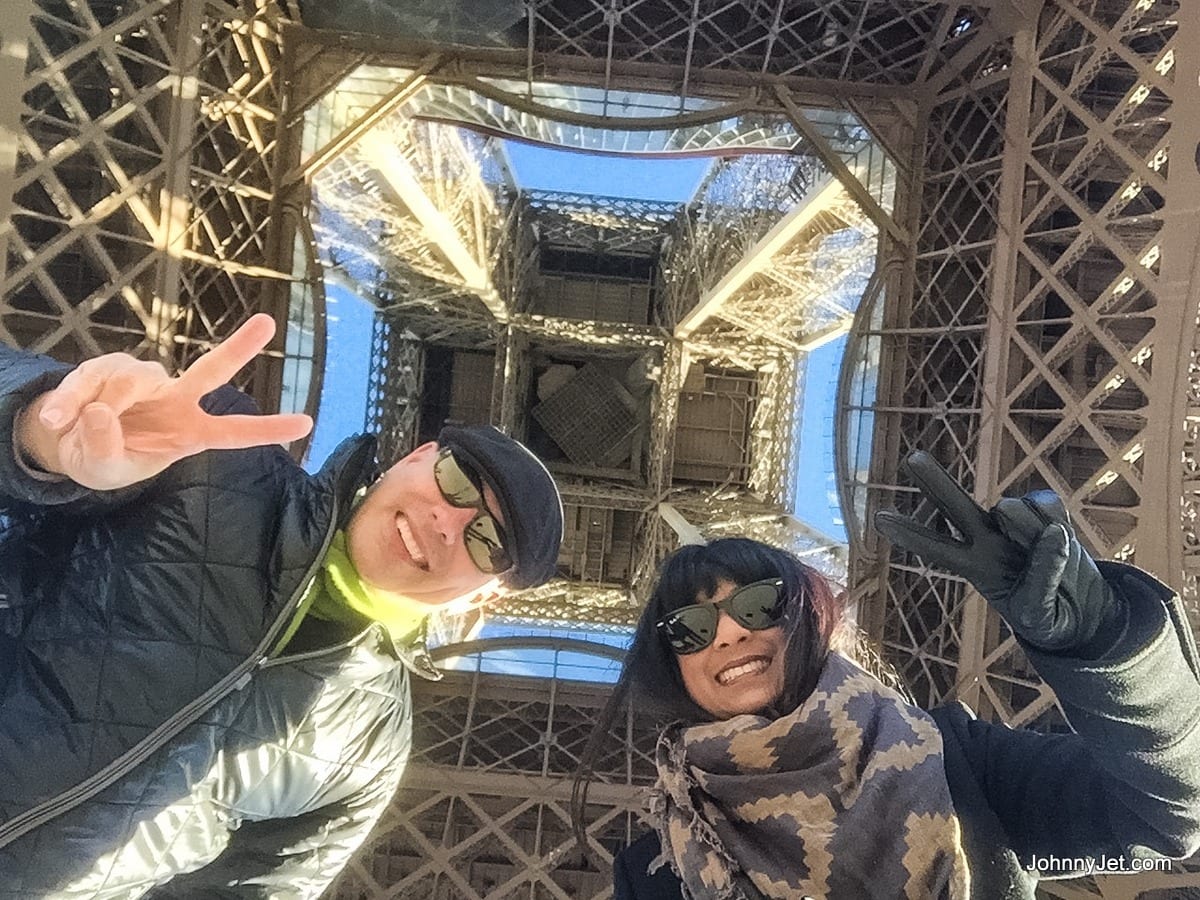 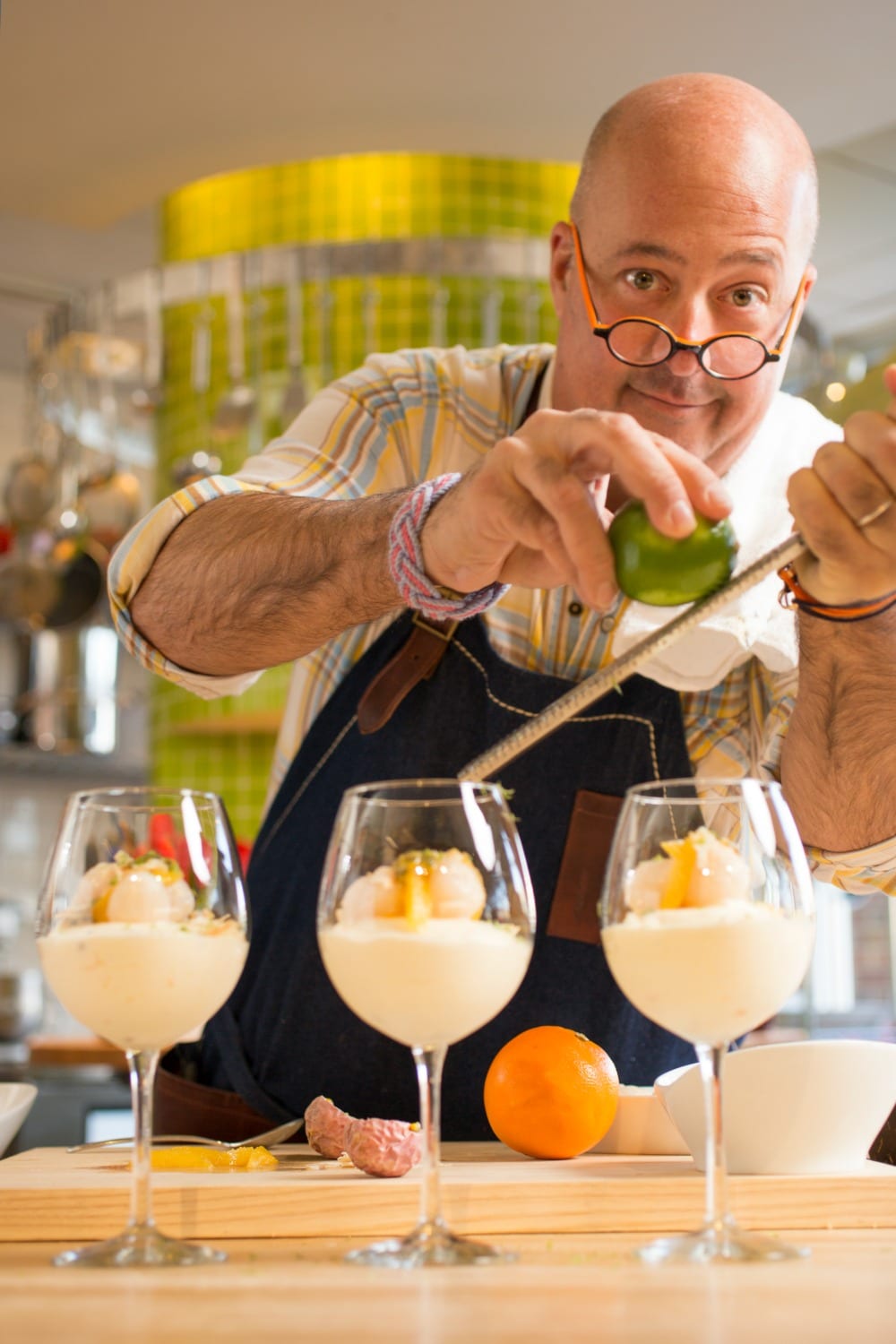 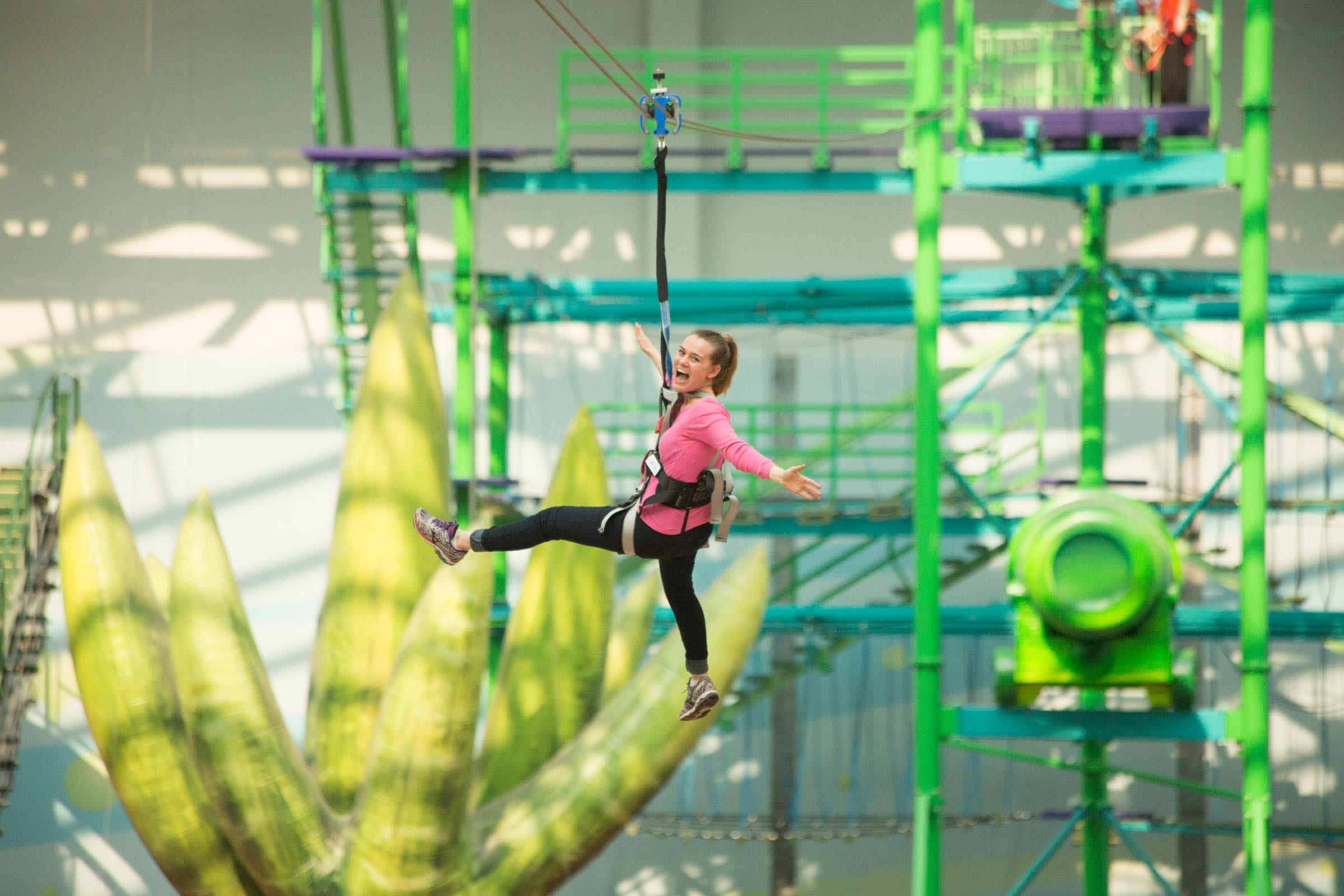