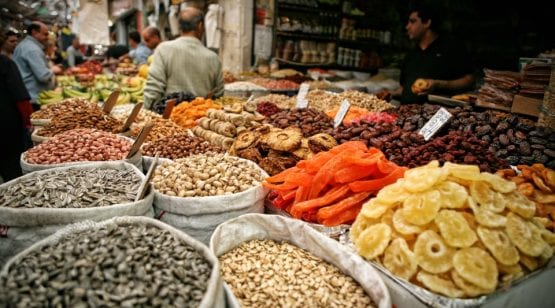 Pre-Bex and Post-Bex Tours for TBEX International 2017 in Jerusalem, Israel

If you are not registered for TBEX International 2017 in Jerusalem, you cannot participate in these amazing Pre-BEX and Post-BEX tours. Register for TBEX International 2017 here. Jerusalem, the holiest city in the world. A mecca where 5 millenia of history permeates from hallowed ground, sacred hilltops, and ancient stone walls. Where a multi-cultural melting pot of 800,000 people […]

By: Jan Petersen, TBEX Blog Administrator (and fortunate ‘Press Tripper’) Last month 21 travel blogging nomads converged on Jerusalem for a 3-day press trip to explore the Eternal City and all it has to offer. The Jerusalem Development Authority (iTravelJerusalem), host sponsor for TBEX International 2017, arranged and escorted us on a whirlwind tour of the Israeli capital, and in a nutshell, […] 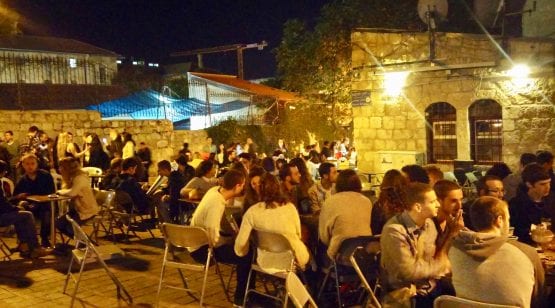 Message from Deena Levenstein, co-founder of Jerusalem’s JLMVibe #tbexjlm Welcome to Jerusalem! This is an introductory guide to the contemporary culture of Jerusalem. It is an invitation to explore the city and it focuses on four categories: Social entrepreneurship – because Jerusalem leads Israel in this field Bookstores – because they’re the meeting place of ideas […] 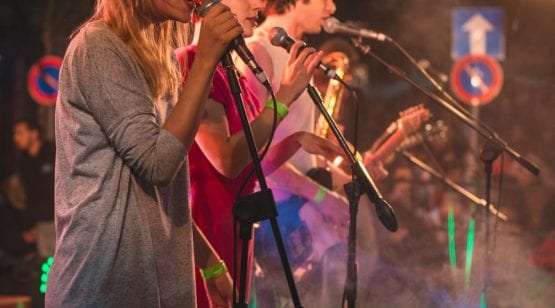 Jerusalem Culture: From art to faith, every stone tells a tale 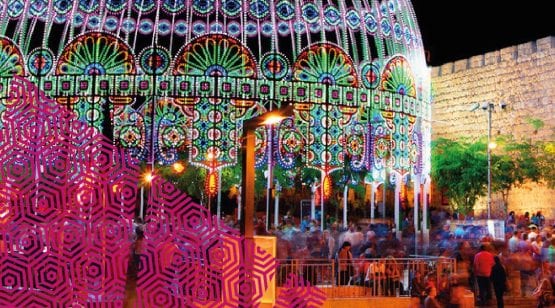 One of the oldest cities in the world Jerusalem’s story spans over 5,000 years. Its historical sites, largely concentrated within the Old City walls, exhibit artifacts from Canaanite, Babylonian, Persian, Greek, Roman ,Christian, and Muslim periods. The breathtaking view from the Mount of Olives exposes the Old City’s four distinct quarters – Jewish, […] 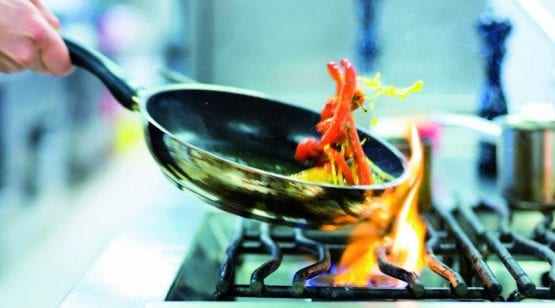 A Taste of Local Flavors: Finding Foodie Heaven in Jerusalem

Jerusalem, Israel’s capital, is famous for its 3,000 years of history and its diverse cultural profile. The city is a melting pot of people from all over the world. Like the city, Jerusalem’s culinary scene is a creative conglomerate of cuisines from countless immigrants who migrated to the city, bringing their cherished family recipes from […]