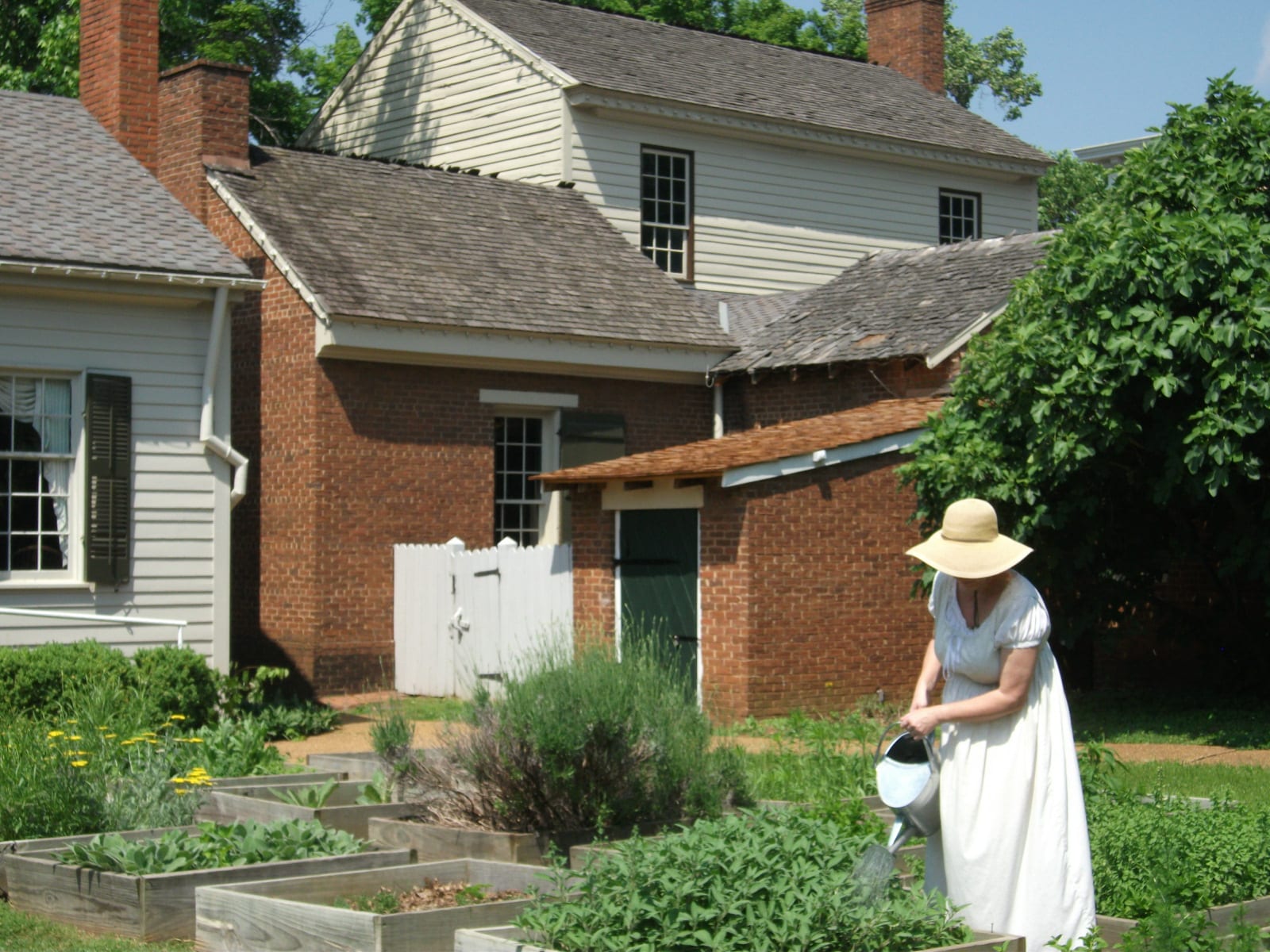 In Huntsville, we write.

On July 5, 1819, with pen to parchment in a vacant cabinet shop, forty-four delegates came together here to inaugurate Alabama as the twenty-second state, with Huntsville serving as its first capital. Today, visitors can still experience the history and hope of this day at the Alabama Constitution Village an open-air museum of living history. 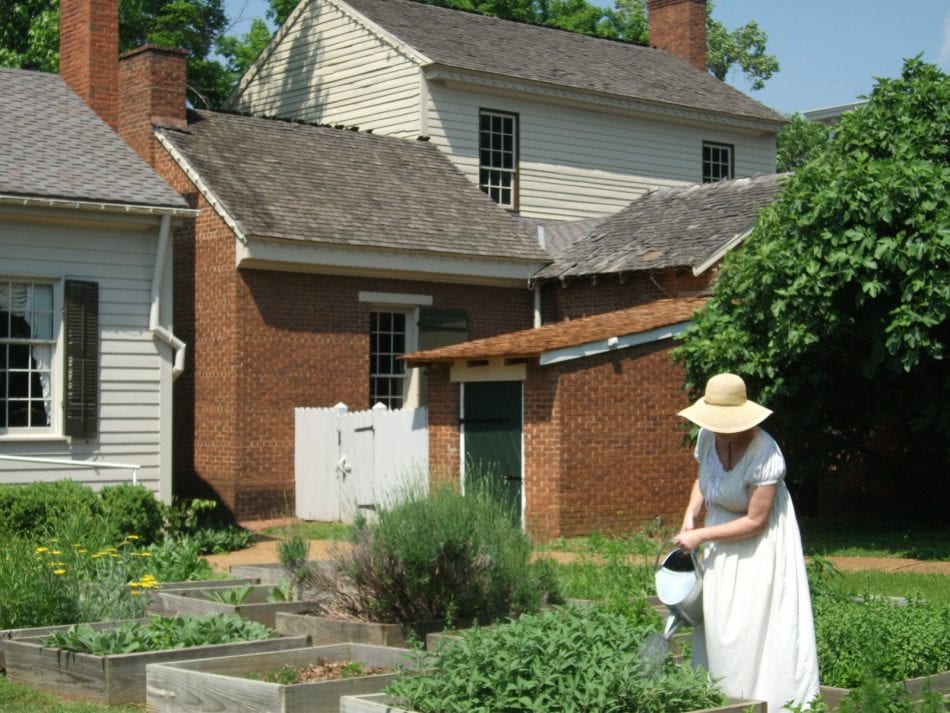 In 1950, Dr. Wernher von Braun and his team transferred to Huntsville to oversee rocket development for the U.S. Army at Redstone Arsenal helping to earn our nickname: “Rocket City.” Von Braun would go on to lead the way for the development of NASA’s Mercury and Apollo space programs. In November 1967, the massive Saturn V rocket was successfully launched for the first time. A year later, Huntsville would write history again when Saturn V engines, like those that shook the ground and rattled windows right here in our hometown, would propel humans to the moon; with explorers walking there for the first time on July 21, 1969. Today, you can still see the Saturn V in all its magnificent glory right here at the U.S. Space & Rocket Center. 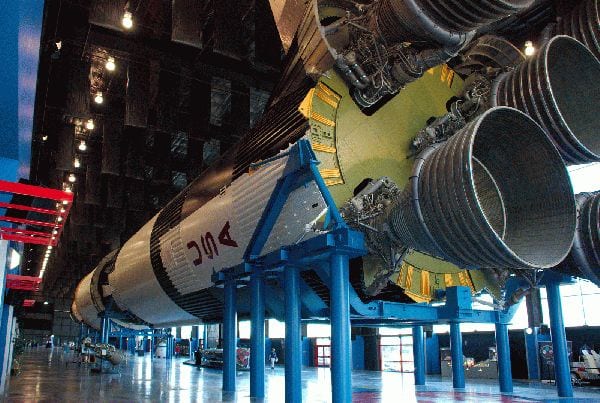 In 2001, a local businessman purchased a long-vacant heating systems warehouse and re-wrote its story altogether. Built in 1900, the Lowe Manufacturing Company mill operated as everything from a place where they would spin local cotton into fibers and yarn for the textile industry to a shoe manufacturer which provided many of the combat boots worn by soldiers in Vietnam. These days, you are much more likely to find canvases than cotton there since this historic building is now the site of the Lowe Mill ARTS & Entertainment complex, the nation’s largest privately-owned arts facility. 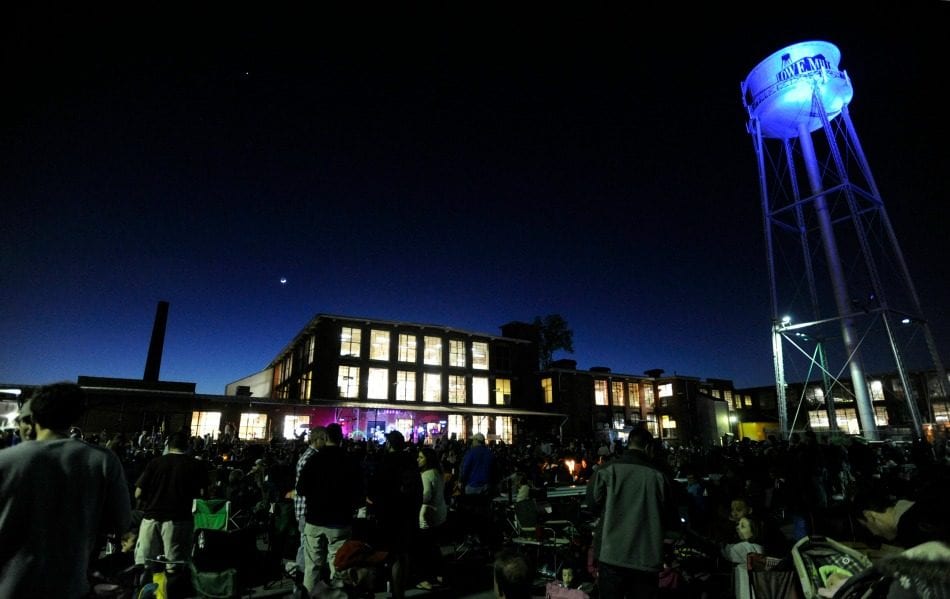 Random side note: If you were intrigued enough to research any of these fascinating locations odds are you might just end up at Wikipedia. As it turns out, that’s a little Huntsville writing too. You see, it just so happens that our native son, Jimmy Wales, co-founded the site in 2001.

And, we are still writing history. Whether it’s the men and women of the HudsonAlpha Institute for Biotechnology developing a new prescription for the way the world treats illness through genomic medicine or it’s our vast cyber security community formulating secure code to protect us all from growing cyber threats or even our vibrant arts community using all the colors of the rainbow to speak volumes without ever saying a word; we write.

In Huntsville, we write. That’s why we could not be more excited to share our stories with TBEX North America 2017, and we hope that you will be inspired to write a few pages of your own. 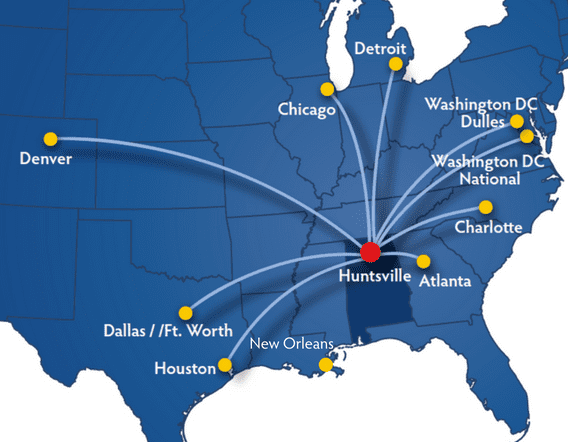 We put man on the moon – We can get YOU to Huntsville! 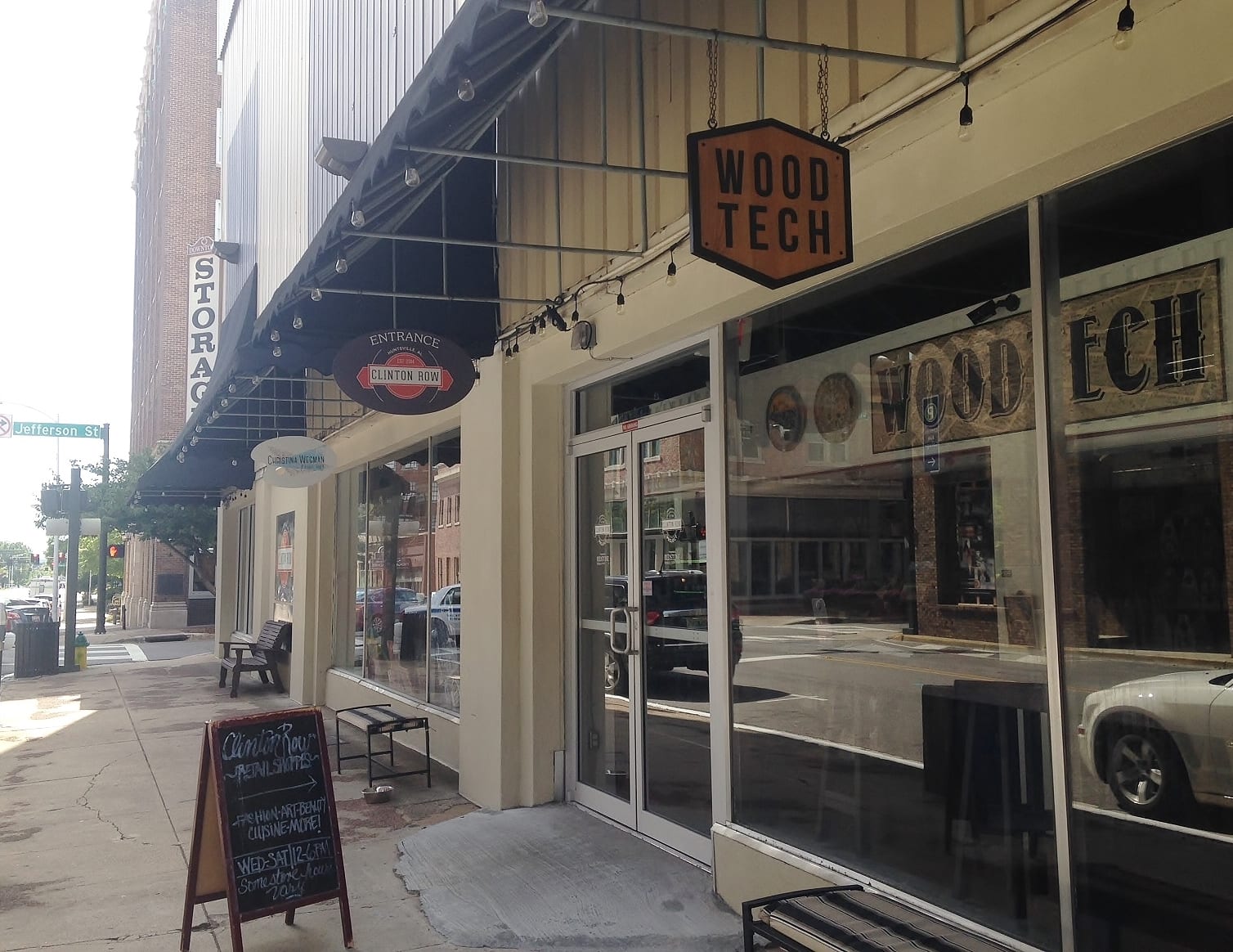 “Geektastic!” learn it, live it, love it