Prominent travel influencer and public speaker Gary Arndt has attended 20 TBEX conferences since the company was initially created in 2009. A speaker at at numerous TBEX conferences, Gary’s ability to connect all levels of travel media on multitudinal levels consistently attracts standing room only audiences. We are thrilled to announce that he will be our closing keynote speaker at TBEX North America 2019 in Billings, Montana.

Gary Arndt is an awarding winning blogger and travel photographer who has been traveling the world for the past 12 years. His travels have taken him to 198 countries/territories and all seven continents. He has visited 375 UNESCO World Heritage sites and 150 U.S. National Parks (with a quest to visit all 417).

Gary’s Everything Everywhere Travel Blog is widely considered one of the most popular travel blogs in the world with a total online audience of over 1,200,000 people. He was named the SATW Photographer of the Year in 2018, 2014 and 2012. And in 2015 Gary received both the SATW and the NATJA Photographer of the Year, the only photographer to have won both awards in the same year. Gary has been featured on The Today Show, CNN, Fox News and MSNBC, and in Time Magazine, USA Today, National Geographic Traveler, The New York Times, The Washington Post, Travel + Leisure, and numerous other print and digital media outlets.

Register now for TBEX North America 2019 in Billings, Montana (September 11 – 13, 2019), and plan to attend Gary’s keynote address that will close the off the final day of the conference on September 13th. We’ve also enlisted dozens of award-winning speakers and influencers who are leading our innovative and informative breakout sessions, workshops and “Meet the Experts” panel – all to ensure that our 21st conference, TBEX North America 2019, will be yet another phenomenally successful conference! 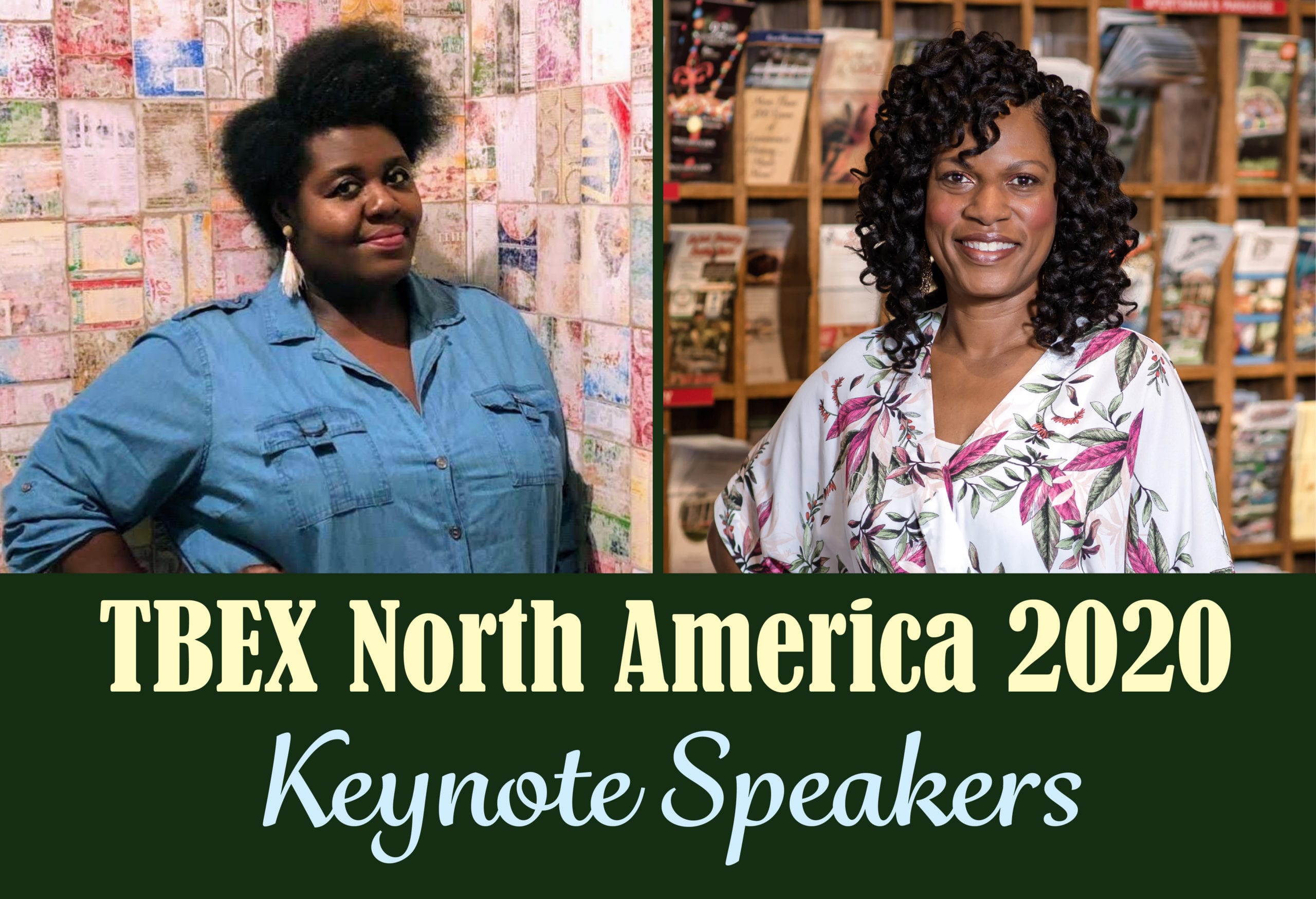