First Round of Speakers at TBEX Europe 2020 in Catania, Italy 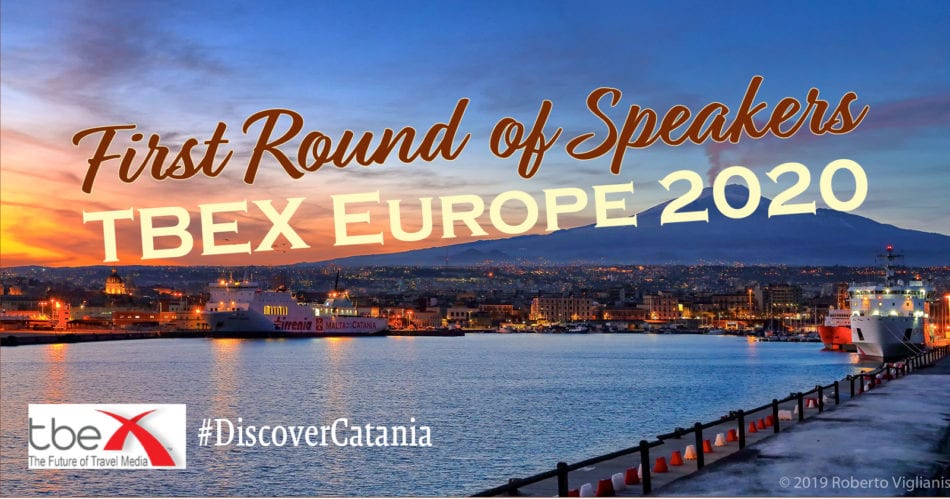 The first round of speakers at TBEX Europe 2020 is a collection of 12 highly skilled professionals who will provide travel media – including tourism brands, content creators, influencers and vloggers – with constructive information, tools, and innovative strategies for success in the current travel and tourism space. TBEX’s 22nd travel bloggers conference in Catania, Sicily will also provide a wealth of information for industry travel and tourism providers on how to develop an effective online presence and work effectively with content creators. 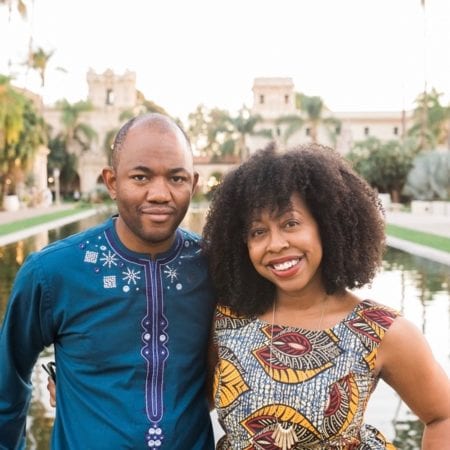 Eulanda & Omo Osagiede are the co-founders of Hey! Dip Your Toes In, an award-winning blog which promotes creative digital content with a focus on global travel and food culture.

Using their skills in content creation and brand consulting, they have helped travel and food culture brands like IBM, Coca-Cola, McCain, Global Food Tourism Association, Cruise Line International Association, Choose Chicago, and Etihad Airways to tell their stories and create compelling digital content which has improved their marketing objectives and visibility within their niche areas.

Their work has been featured in Lonely Planet, Forbes, House of Coco magazine, Blogosphere magazine, VOYAGE, Griot Republic, Cheap-O-Air, and other publications.

Their authoritative voice on diversity and inclusion, food tourism, and influencer marketing has led to them being sought out as workshop facilitators, brand ambassadors, and guest speakers at events around the world like TEDx, GFTC, TFM, TBEX, WITS, Traverse, Hotelympia, and WTM London.

Omo and Eulanda will deliver the opening keynote about diversity in the travel industry. 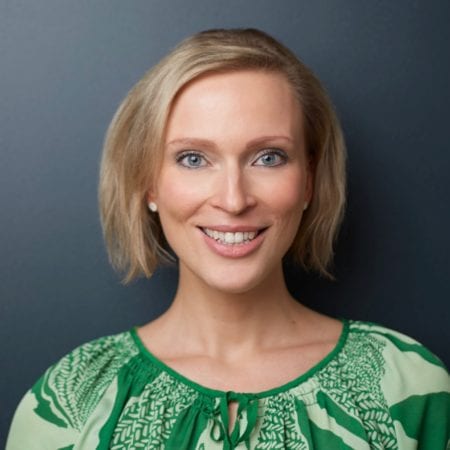 Catharina Fischer is one of the leading experts in influencer marketing and a digital leader with over 10 years of experience in tourism. Before she was Head of Social Media at the German National Tourist Board (GNTB) she was in various marketing positions in the tourism industry. At the GNTB she implemented the international Social Media Strategy in over 12 markets & created in 2013 the first international influencer campaign for Germany. Since 2015 she is working for the consulting network Tourismuszukunft. Here she supports destinations, hotels and tour operators mainly in DACH countries with their digital marketing. In 2016 she initiated the industry think tank ‘Change4Destination’ who is dealing with the question of the ‘future of public destination marketing’. The think tank white paper became a must-read in the German speaking markets. Furthermore she created the VideoSummit – the leading conference for video in tourism with top videographers and video bloggers from all over the world.

Catharina will talk about the future of Content Marketing. 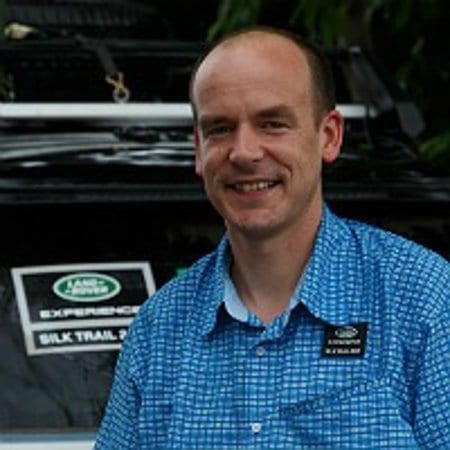 Paul Johnson has worked in the travel industry for more than 30 years and has travelled extensively. He is Editor of ‘A Luxury Travel Blog’, the world’s premier blog that targets luxury travel. The site was established in 2005, and now has more than 600 different authors and over 10,000 posts. Paul was Winner of the Innovations in Travel ‘Best Travel Influencer’ Award from WIRED magazine, in addition to receiving a number of other awards. 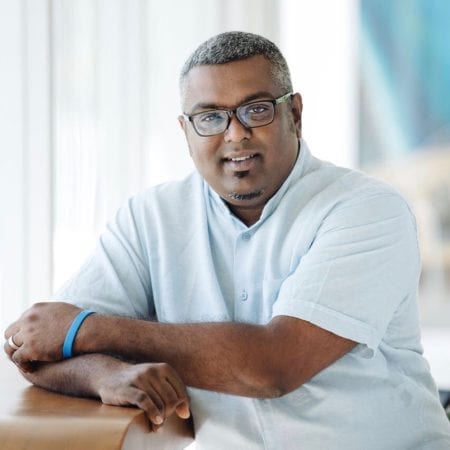 Paul and Mohamed will talk about how to pitch to luxury hotel brands. 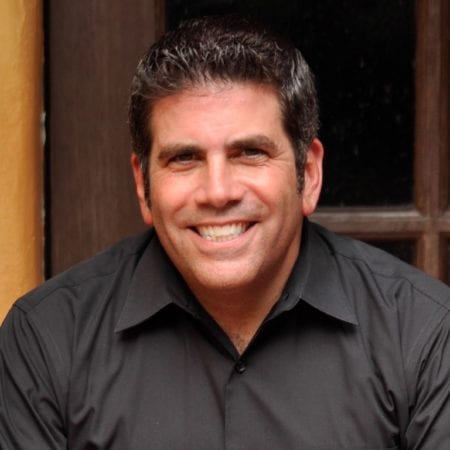 Lou Mongello is the host of WDW Radio, an award-winning podcast (once ranked #2 overall on iTunes and named Best Travel Podcast for 9 consecutive years) about the Disney Parks and movies, Marvel, and Star Wars. Having gone from attorney to passion-chasing success story and social media pioneer, Lou provides mentoring and consulting to individuals and organizations looking to build their businesses and brands. Lou is also a keynote speaker who shares the magic of Disney and a unique message around the importance of exceptional customer service, as well as via podcasting, social media, community, and live video. He is also the founder of DreamTeamProject.org, which has raised more than $300,000 for the Make-A-Wish Foundation of America.

Lou will demonstrate how to create a community using Facebook LIVE 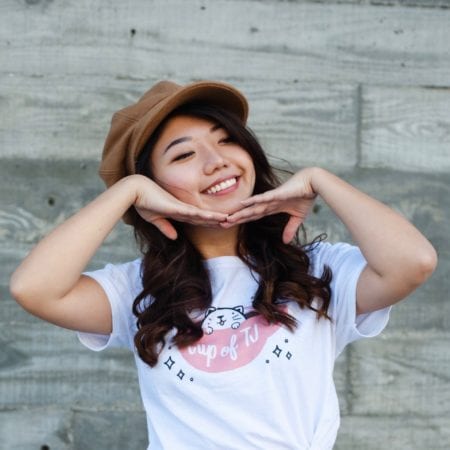 TJ Lee is the host of the Cutest Travel & Food Show on Youtube with more than 300K subscribers and 1.6 million monthly views. She’s been featured on many different media outlets, including Travel Channel, ELLE, Refinery29, SFGate. TJ has worked with many Tourism Boards and big brands around the world.

TJ Lee will deliver a talk in the Video track 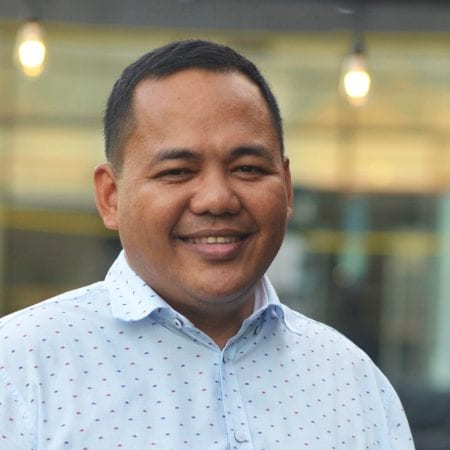 Anton Diaz worked for the biggest multinational company in the Philippines for 12+ years, straight out of college, before becoming a full-time Online Entrepreneur. He was the Chief Information Officer of Procter & Gamble Philippines when he finally quit his day job and decided to take his blog, Our Awesome Planet, to the next level in 2008.

Our Awesome Planet, which Anton started in 2005, is the number #1 food and travel media in the Philippines with millions of followers and readers, and is still organically growing. His advocacy is to promote the “Food and Travel Secrets in the Philippines” and to inspire Filipinos that living in the Philippines is truly awesome!

Anton was recognized as Go Negosyo’s Inspiring Young Filipino Entrepreneur Award in 2010. He was featured in Go Negosyo’s 7th book: “”Go Negosyo’s 50 Inspiring Stories of Young Entrepreneurs”” in 2011. In 2015, Anton Diaz received the first Tourism Star Award for media by the Department of Tourism for his valuable contribution in promoting Philippine cuisine and destinations through his blog Our Awesome Planet thereby encouraging tourists to visit and taste the best in what the Philippines has to offer. Our Awesome Planet is recognized as one of the Top 50 Travel Blogs in the world! 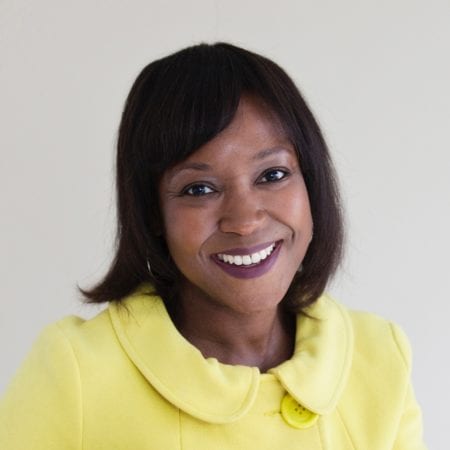 Fiona Anderson has enjoyed a twenty-year PR career, spanning corporate, lifestyle and travel spheres. Fiona’s client experience includes Conrad, Kimpton and Hilton hotels, and PR for travel disruptors and destinations as diverse as Click&Boat, India, the Philippines, the Maldives, Jamaica, Kyoto in Japan and Breckenridge, Colorado. From co-ordinating regional roadshows for India Tourism, to running high profile PR events for the Philippines at World Travel Market, Fiona’s extensive strategic experience ensures the execution of all activity is carried out seamlessly, creatively, to schedule and as agreed. Fiona is also Chair of the UK Tourism Society’s PR Steering Group.

Fiona will discuss how to market destinations to diverse groups of travelers. 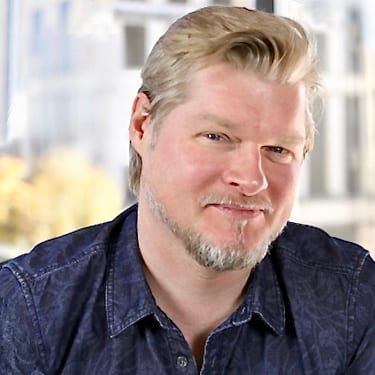 Chris “Mercer” Mercer, co-founder of MeasurementMarketing.io, is a sought after measurement marketing expert. Mercer (as he’s known) and his team have been helping marketers, marketing teams, and agencies know, trust, and grow their numbers.

First by planning out what’s important to measure in their marketing, then how to actually measure it (using tools like Google Tag Manager and Google Analytics), creating dashboards that are actually useful, and pulling actionable insights from what’s being measured to begin forecasting and optimizing future results.

Mercer spends countless hours reading, practicing, adjusting and innovating to improve his skill set. He has a knack for teaching, and is known for his ability to simplify even the most complex ideas for his audience.

He can be found speaking at conferences and events, such as Traffic & Conversion, Conversion Conference, Social Media Marketing World, Content Jam, Digital Elite Camp, Baby Bathwater Institute, and others.

Chris will speak on Google Analytics. 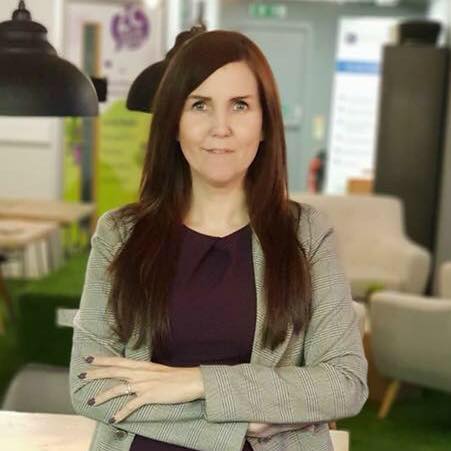 Zoe Cairns is a highly respected and proficient International Social Media Speaker, Trainer and Consultant. Specialising in many areas but focusing on one of the many areas people do not cover when they first set out in Social Media, their Social Media Strategy, she works with companies, brands and Fortune 500 companies to make sure that they have a strategy and know how to implement high profile campaigns to get the maximum from their Social Media activities.

Her passion is also sharing the message about Social Media and how it can be used in business. She has traveled to many places to speak at many events including Poland (where she was commissioned by Seldia EU to attend a Roundtable Conference to speak to European Parliament and Government) and in Amsterdam (The Social Media Strategies Summit). She has also appeared on ITV This Morning as a Social Media Expert to give my opinion on “When Social Media goes wrong!” and also on BBC World News Global TV.

Zoe will demonstrate how to create a successful Social Media campaign. 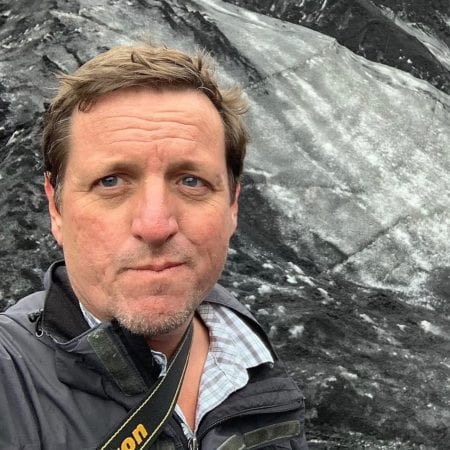 Arlo Hemphill is a Senior Oceans Campaigner with Greenpeace. He currently represents Greenpeace’s USA office on the global Protect the Oceans campaign, dedicated to advancing a global network of ocean sanctuaries to encompass 30% of the world’s oceans by 2030. A marine biologist, explorer and conservationist, Arlo has been working at the confluence of science, policy and communications in ocean science and conservation for over 20 years, previously representing organizations such as Conservation International, Stanford University, and the Mid-Atlantic Regional Council on the Ocean.

A long-standing advocate for wilderness conservation, Arlo’s work portfolio ranges from supporting tribal-led ecotourism in the Ecuadorean Amazon to exposing the ocean’s plastic crisis, and UN advocacy for ocean protections on the high seas. Arlo was a founding steering committee member of the Deep Sea Conservation Coalition, the Forum for the Conservation of the Patagonian Sea, and the Sargasso Sea Alliance.  He most recently served as the shipboard Project Lead on the Sargasso Sea Leg of Greenpeace’s Pole to Pole Expedition, a year long voyage from the Arctic to Antarctica to champion a new global ocean treaty by documenting special ocean places and the threats they face.

Arlo will deliver a talk on the Sustainable Tourism track.