First Round of Speakers at TBEX North America 2019 in Billings, Montana

We’re thrilled to announce the First Round of Speakers at TBEX North America 2019. This group of 11 highly skilled, veteran travel professionals is ready to provide travel media, including content creators, influencers and vloggers, with practical information and tools to assist with driving their passion for travel into a successful business endeavor. TBEX’s 21st travel bloggers conference in Billings, Montana will also provide a wealth of information for industry travel and tourism providers on how to develop an effective online presence and work effectively with influencers. 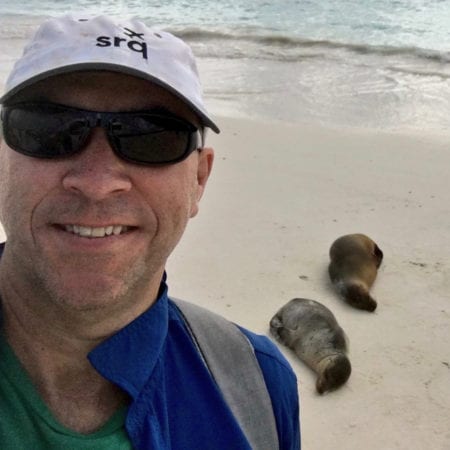 Charles McCool shows travelers how to increase travel happiness and reduce stress on every trip. For 20+ years he has analyzed trip planning methods and strategies and, in turn, helps create Happy Travelers through articles, book, classes, and talks.

Charles’ website, McCool Travel shares stories on his travels to all 50 states in the USA, several dozen countries, and five continents. In fact, Charles McCool once traveled to four continents without paying a dime. He appeared in the World’s Smartest Traveler series and is recognized one of the most innovative minds in the travel industry. 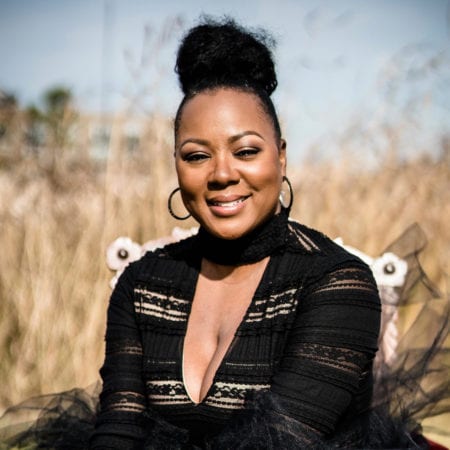 Tomiko Harvey describes herself as “a wannabe nomadic traveler but otherwise a Tennessee based Digital Marketer”. She is also the creator of the award-winning blog Passports & Grub, a resource for the independent and curious traveler who seeks out culture and adventure in every destination.

Tomiko is a source of inspiration covering everything from travel, cuisine, and fashion to home and beauty. She is on a journey to unravel the secrets of the world’s most unique, under-the-radar, beautiful places, including boutique hotels, street food, luxury travel, and relaxing beach destinations. 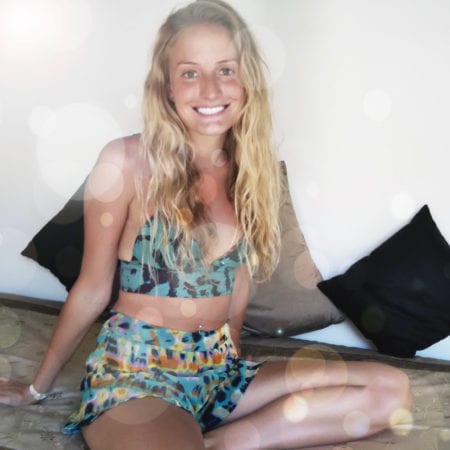 Rachel Jones left a career in nursing and lived on the beaches of Goa, India for five years. Currently residing in Mexico, Rachel’s website, Hippie in Heels, has garnered over one million monthly page views. Her blog, like its name, is a contraction combining off-beat adventurous places with glamorous, girlie travel. It also offers advice on the 35+ countries she has visited, and is the go-to site on India travel.

Rachel is the author of two India travel e-books, “Guide to India” and “Insider’s Guide to Goa”. Hippie in Heels has been featured in ELLE, Marie Claire, Grazia, and Cosmopolitan magazines. She’s a writer for Bravo TV’s travel Vertical, and has worked on dozens of successful travel campaigns with tourism boards, hotels, and travel agencies around the world. She is a returning TBEX speaker alum. 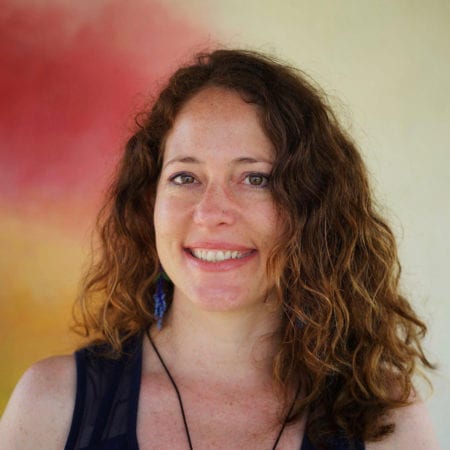 Nora Dunn is one of the original lifestyle travel bloggers, having started her full-time travel lifestyle in 2007. She has been on the road for 12 years now, and counting. Specializing in slow travel, Nora has lived in and traveled through over 55 countries. She combines her expertise as a former Certified Financial Planner with her lifestyle travel experience, teaching people how to travel full-time in a financially sustainable way.

Nora’s travel experiences range from the outlandish to the absurd to downright terrifying. She has survived three natural disasters, three tropical diseases, a near-fatal accident, passport theft, and more breakups than she’d care to admit. She has also apprenticed with a shaman for two years in Peru, and worked as a shaman’s assistant in Ecuador.

Through her immersive travel experiences, Nora has gained a unique insight into various locations and people, thus living out her lifelong dream of “hacking” into local cultures around the world. Her writing and speaking styles provide equal doses of entertainment, inspiration, and instruction. Find out more at her blog, The Professional Hobo. 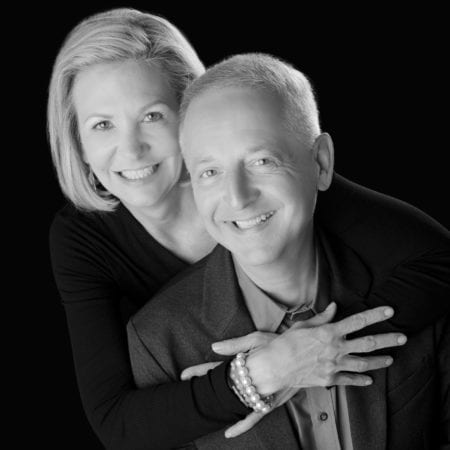 Keith and Tina Paul are early retirees who left their professional careers in Los Angeles to move abroad and start new careers as travel bloggers. They started their blog, Retire Early and Travel, in 2016 and quickly built their traffic and followers which allowed them to increase their travels. Keith and Tina visited 20 countries in 2018 with most of their travel sponsored. They currently live in Cuenca, Ecuador.

The couple has been featured on the American television show “International House Hunters” and has been featured guests on several video and podcast shows. Keith and Tina attended TBEX early on in their blogging career, and are returning now as speakers to share their success! 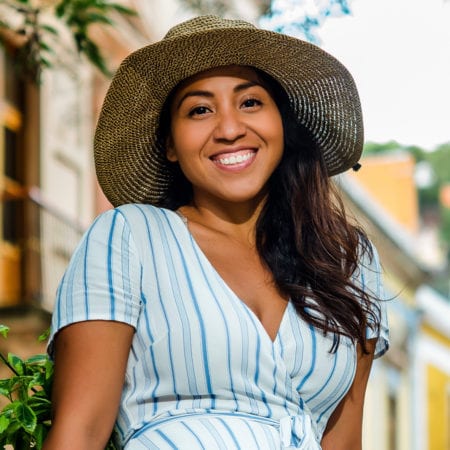 Mayra Larios is one half the team at Spanish and Go. She is also an English and Spanish teacher who graduated from the School of Foreign Languages in the state of Colima, Mexico. Mayra (May) and her husband, Jim Fricker II,  travel the world, inspiring others to travel, learn, and experience Spanish-speaking destinations through the lives of the locals. Their videos, blog and YouTube channel are a testament on how to experience destinations through the various local cultures. 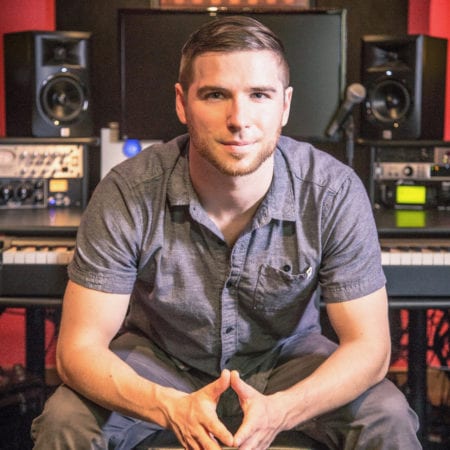 James Fricker II is a videographer, music producer and editor, and has spent most of his professional life recording, creating, and manipulating digital content. He is also the other half of the Spanish and Go blog.

Having owned and operated a recording studio for eight years, Jim and his wife, May, decided to hit the and pursue a life of travel. They now travel the world, inspiring others to learn Spanish through videos, their blog, and their Youtube channel. 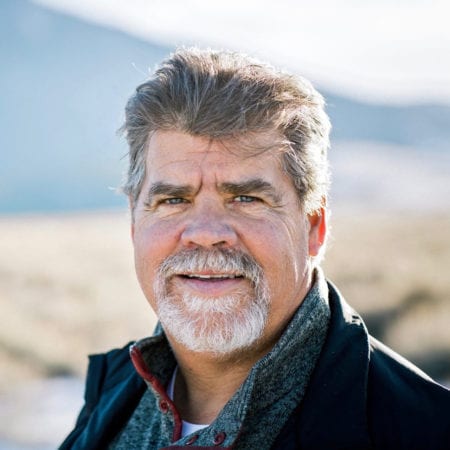 Dan Austin first ignited his passion for adventure travel in the 1970’s as partner of a rafting company in the Pacific Northwest. His lust for travel soon took him to Alaska, where he saw opportunity as the owner of a construction company developing projects from remote Alaskan villages to military bases in Hawaii and The Azores.

In 1994, seeking a new challenge, Dan and a partnership group bought Backcountry Tours of Bozeman, Montana. This purchase turned out to be the catalyst for things to come. Along the way Dan has purchased several companies and re-branded at least a few times. Today Dan and Austin Adventures, with its 35-year legacy, is one of the most respected brands in Adventure Travel. 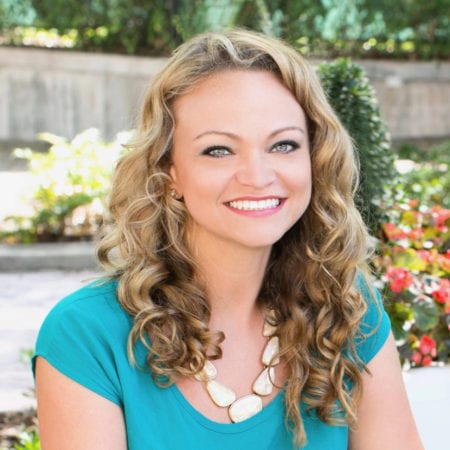 Angie Orth is a recovering agency publicist with more than 15 years in the marketing industry and 13 years as an award-winning content creator. She created AngieAway.com to chronicle a yearlong round-the-world trip that accidentally became a career. Angie’s adventures have landed her on the Today Show, the New York Post, Cosmopolitan, Buzzfeed, AFAR, and Glamour. AngieAway.com was named as one of Southern Living’s “30 Best Blogs to Follow.” She currently produces and co-hosts “The Jet Sisters”, a video series focusing on millennial travel.

In addition to working on content campaigns with dozens of brands and DMOs, including Ford, Dramamine, Virgin Atlantic, Windstar Cruises, Hotwire and Visit Britain, Angie has served as a long-term ambassador for Travelocity, the Rocky Mountaineer, Yahoo Travel and AFAR. She continues to work as a consultant, helping brands to create ambassador programs. She founded the Blog Squad program at Universal Orlando Resort.

Prior to leaving her PR job in New York in 2010, Angie was chosen out of 30,000 to be a top 50 finalist for Australia’s “Best Job in the World” campaign. She was also a finalist for Season 6 of “The Apprentice”. 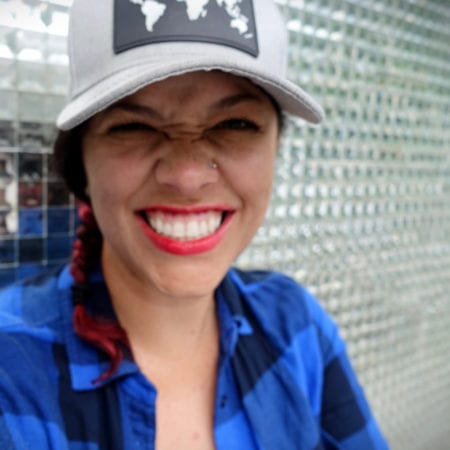 Jessica Elliott is on a mission to visit every country in the world and bring everyone along with her through photos, video and stories. She has a BA in journalism and a Master’s degree in Innovation and Change; however, her real skill is plugging in a USB in 2 or less tries (most of the time). She chose her blog name, How Dare She , because she believes daring isn’t about being fearless, but choosing to opt in, regardless of fear.

Register for TBEX North America 2019 in Billings, Montana and join your friends and peers for two full days invaluable breakout sessions led by dozens of highly skilled speakers, prime speed networking opportunities with dozens of travel brands and DMO’s, official parties and more! BE SURE TO COME EARLY FOR THE INCREDIBLE PRE-BEX day tours organized by our hosts, Visit Billings.

We look forward to seeing you in September! #VisitBillings #TBEX

I haven’t signed up yet, but the speakers look great so far. Looking forward to this event.

We sure hope to see you in Billings, Lisa! We’re planning an incredible program with the tours, parties speakers/breakout sessions and speed networking opportunities!