Prominent travel influencer and public speaker Gary Arndt has attended 17  TBEX conferences since the company was initially created in 2009. A speaker at at numerous TBEX conferences, Gary’s ability to connect all levels of travel media on multitudinal levels consistently attracts standing room only audiences. We are thrilled to once again announce that he will deliver our opening keynote address at #TBEXIreland in Killarney. 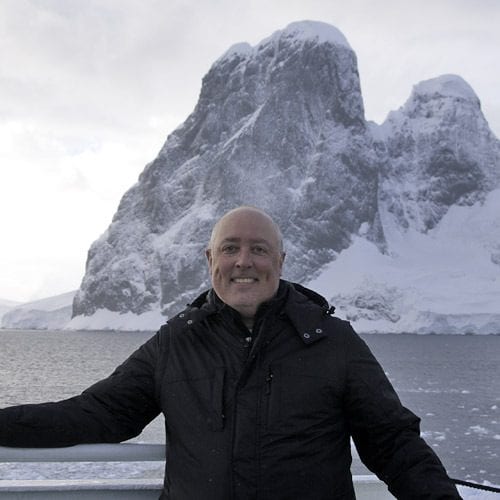 Register now for TBEX Europe 2017 in Killarney Ireland (3 to 5 October, 2017), and plan to attend Gary’s dynamic opening keynote address. Our closing keynote address will be delivered by renowned Irish adventurer and public speaker, Mike O’Shea. We’ve also enlisted dozens of award-winning speakers and influencers who are leading our innovative and informative breakout sessions, ensuring #TBEXIreland will be yet another phenomenally successful TBEX conference! 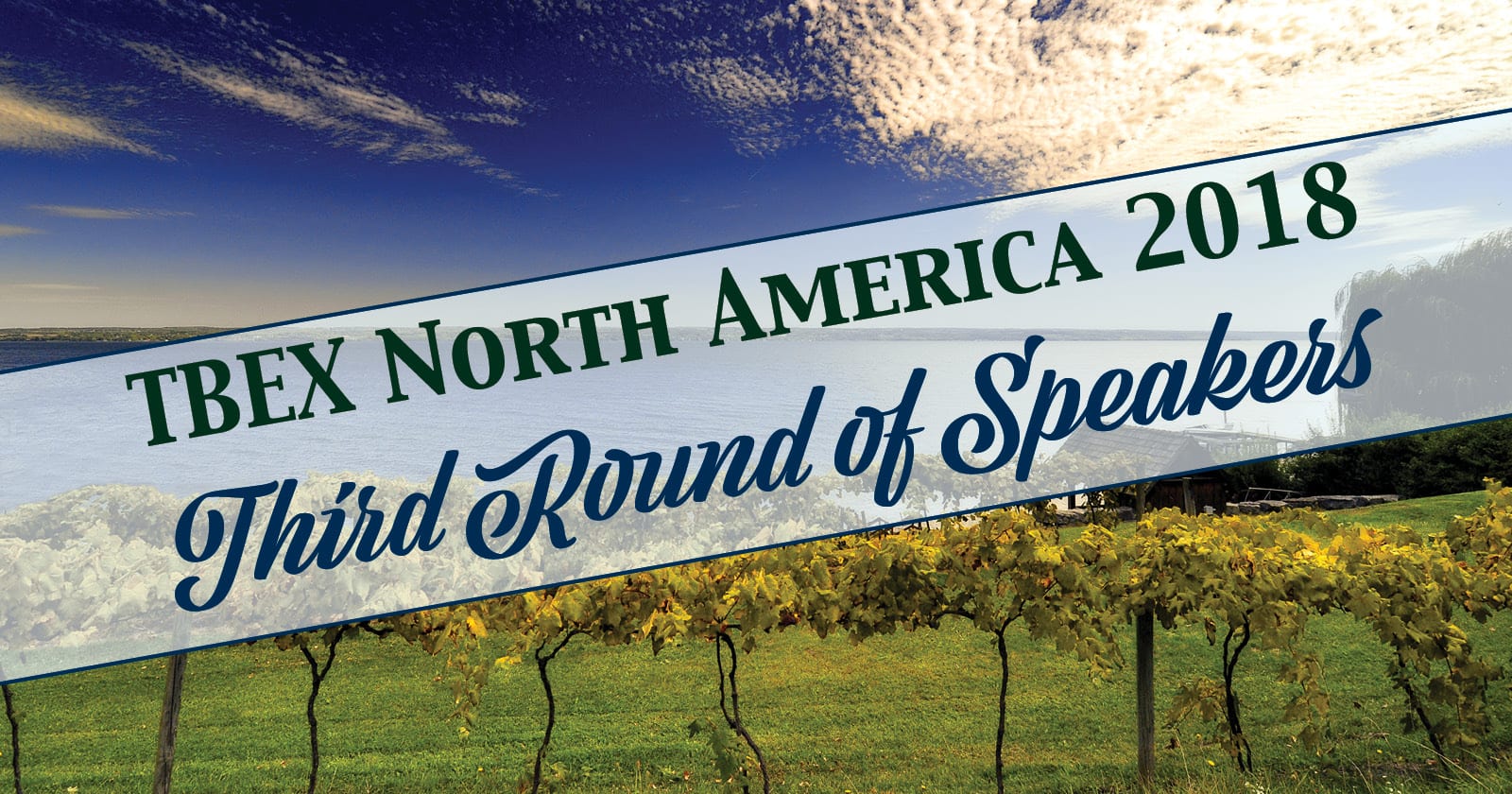 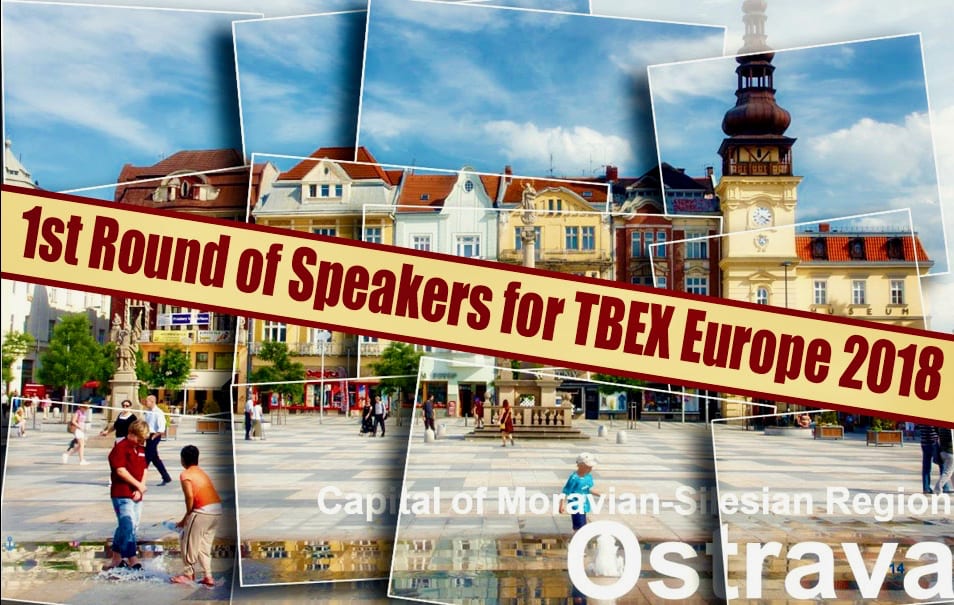 Announcing the First Round of Speakers for TBEX Europe 2018 in Ostrava, Czech Republic