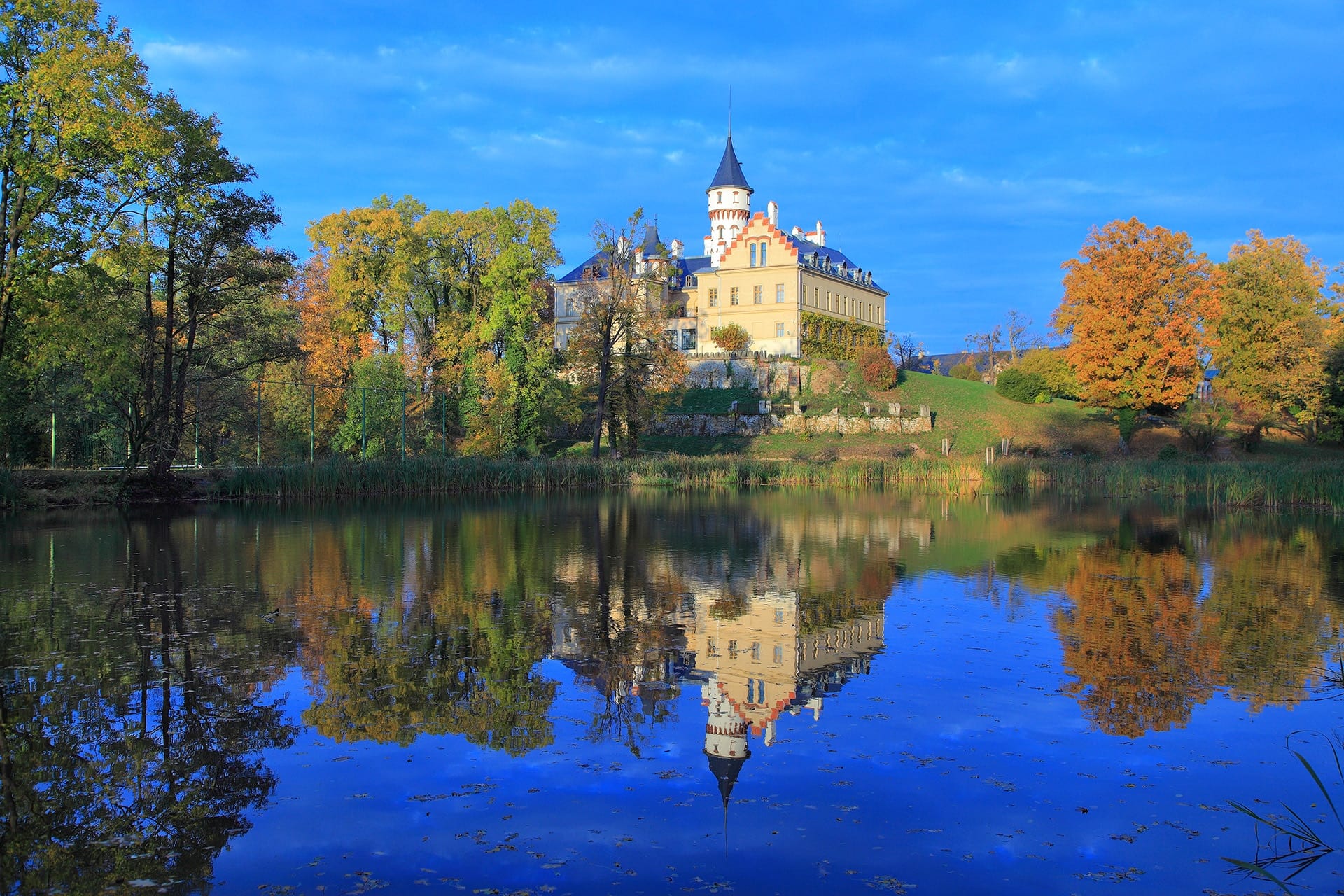 TBEX Europe 2018 in the heart of Central Europe lets travel writers and content creators explore the variety and personality of the Czech lands. Here’s a basic breakdown of the Czech regions … east, west and everything in between. 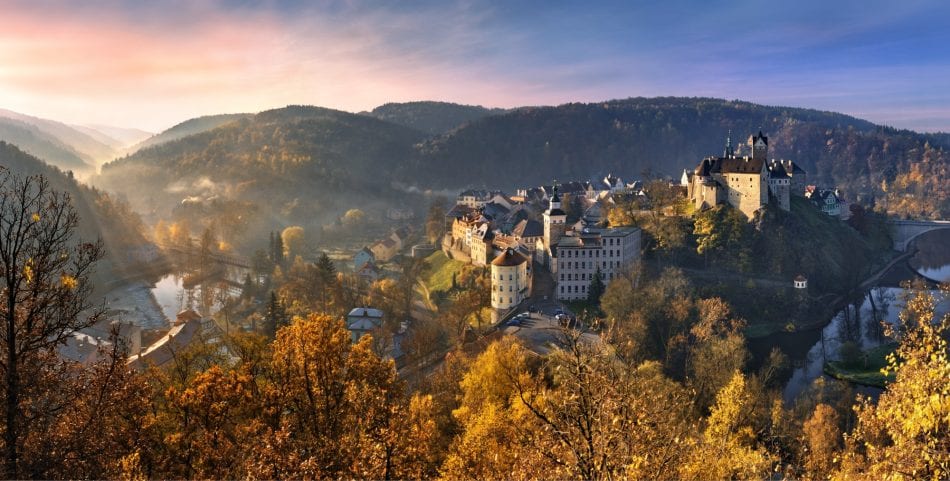 If this were a high school yearbook of the Czech Republic, Bohemia would be the class president and star of the football team. This largest region, bordering Germany on the north, west, and south sides, is full of well-known city names,stunning castles, spa towns, and historic breweries that have established its popularity for centuries. You’ll find the capital city of Prague smack in the center making it a great home base for day trips and weekend adventures to the surrounding areas.

Beverages to Try: Beer and Becherovka 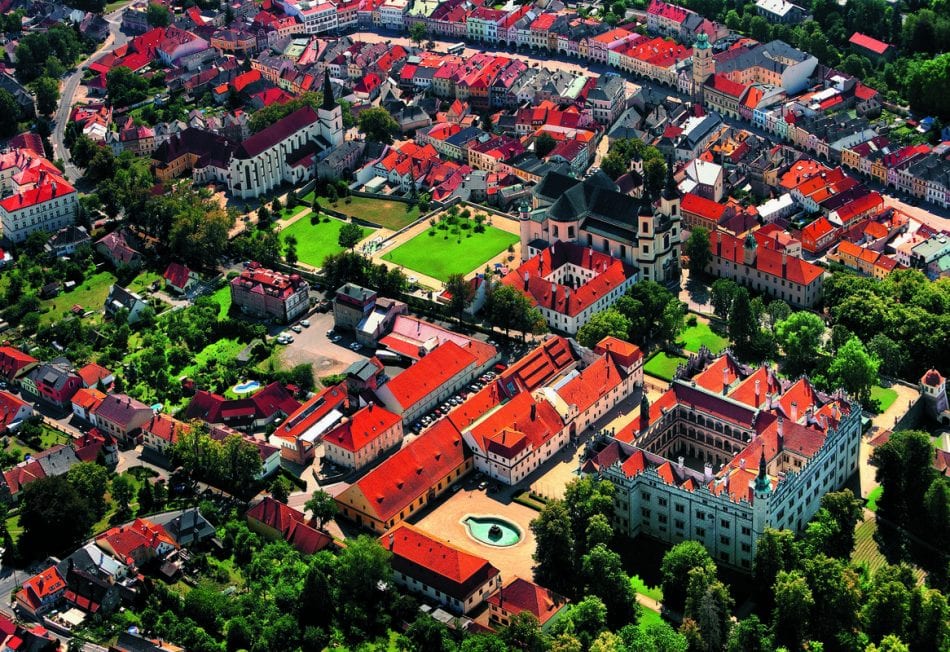 If Bohemia gets the vote for Most Popular in our Czech yearbook, then Moravia wins the title of “Most Photogenic”. Bordered by Austria to the south and Slovakia to the east, this half of the country is known for its rolling green hills, majestic chateaus, and picturesque landscapes. The country’s second-largest city, Brno, has a growing café and restaurant scene with a lively nightlife that caters to the local university students and young professionals that call the city home. 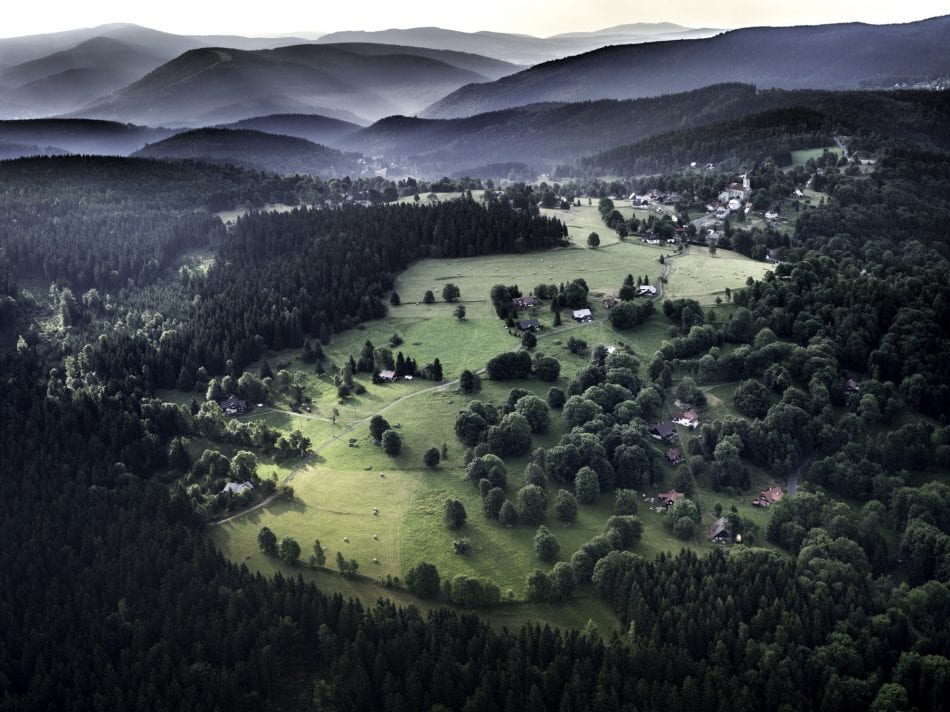 You know that kid who no one notices in high school, but everyone wants to talk to at the reunion? Welcome to Czech Silesia, an undiscovered area on the northern border with Poland. The former industrial hub of Ostrava (site of TBEX 2018) has some well-kept secrets including an internationally known summer music festival, a street of name-worthy nightlife, former-mines-turned-destination-worthy-sites, and hidden corners for you to explore. Its eastern location makes it a great jumping off point to visit the surrounding countries of Central Europe. 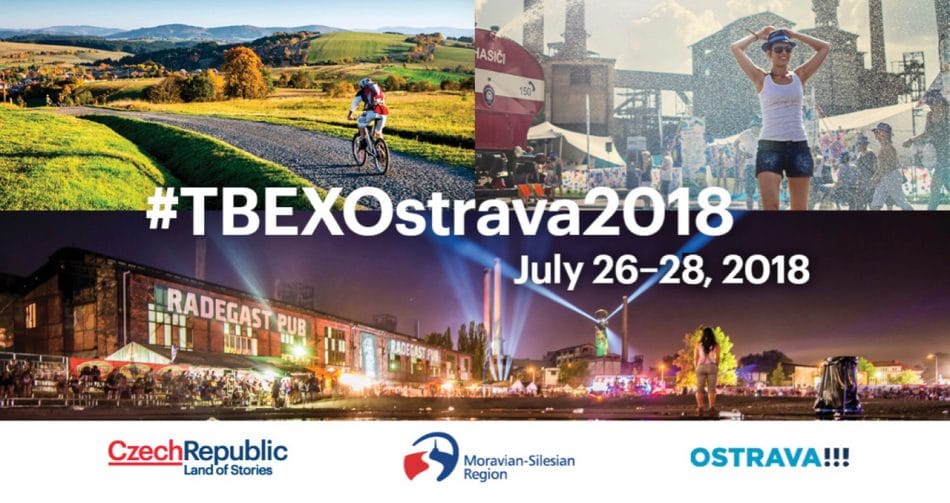 Whether you join one of our FAM trips after #TBEXOstrava2018 or take time to explore the country on your own, we’re excited to introduce you to the diversity of sights and stories that the Czech Republic has to offer.

There is still time to join TBEX Events, Czech Tourism and hundreds of other travel media, bloggers, influencers and travel brands for TBEX Europe 2018 in Ostrava, Czech Republic.

Register now and meet us in Ostrava! 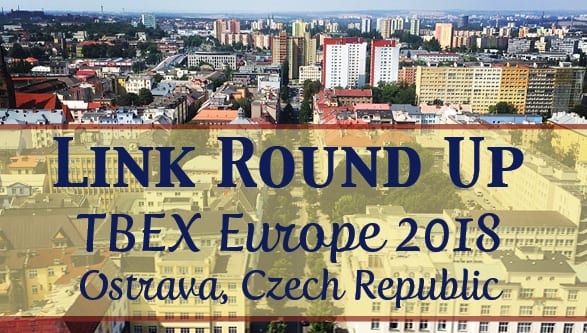 Link Round Up for TBEX Europe 2018 in Ostrava, Czech Republic 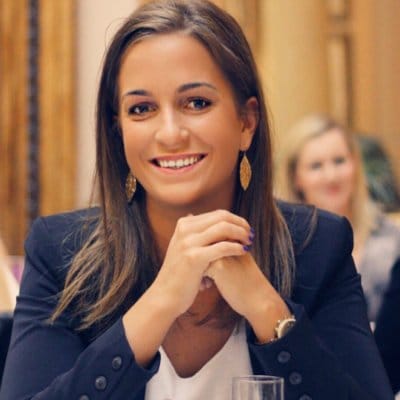 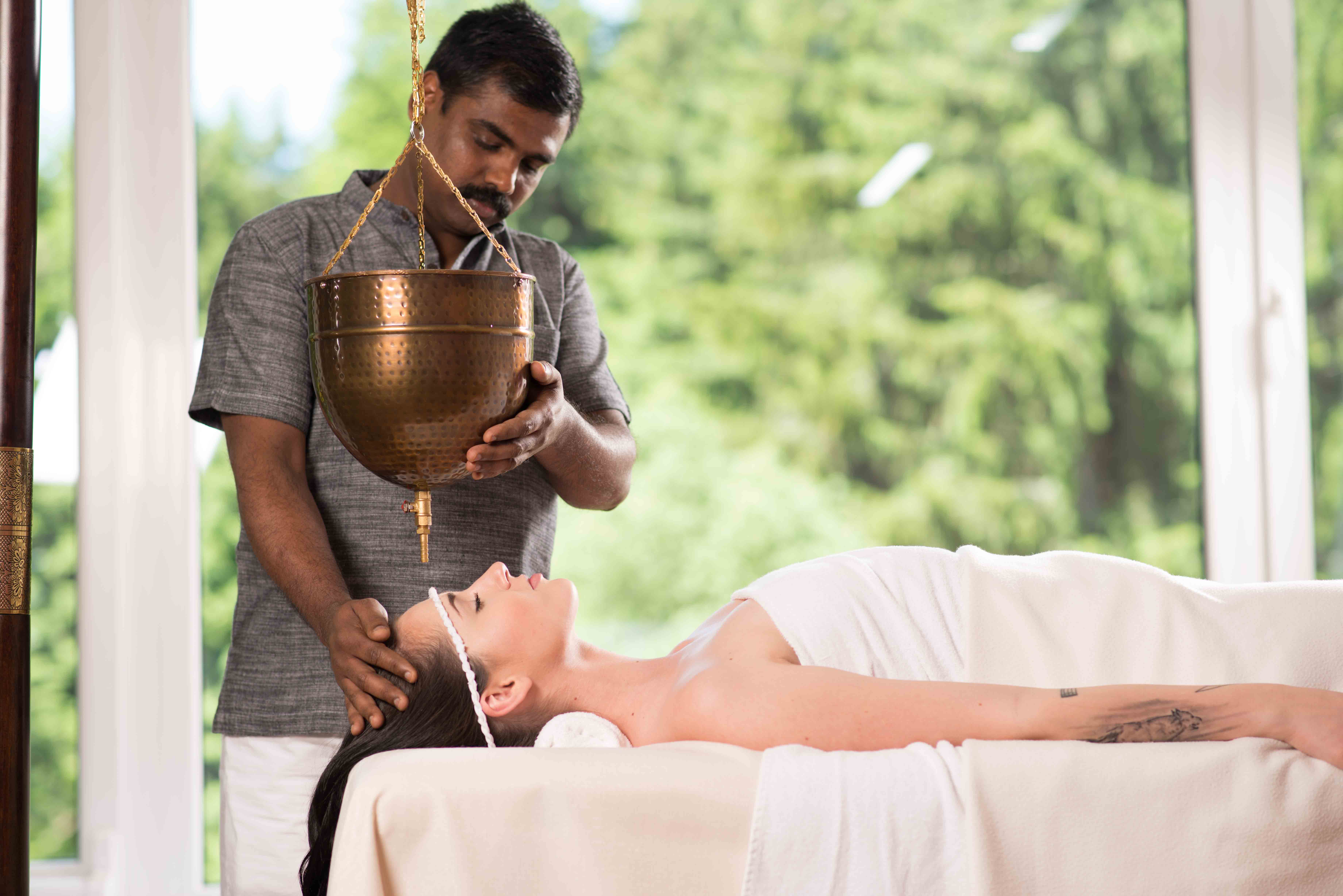 Under the Wire! Post-Conference Spa Trip at TBEX Europe 2018