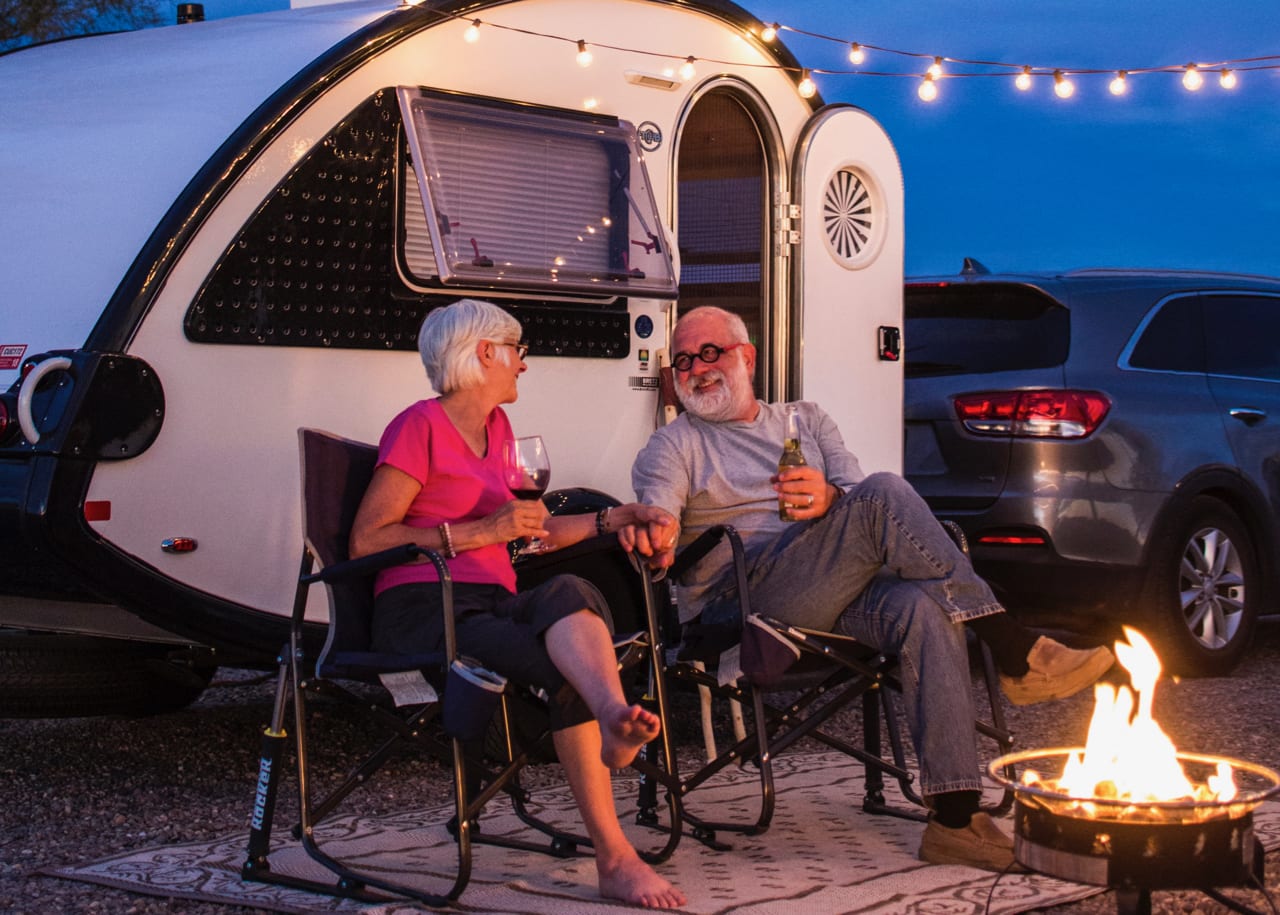 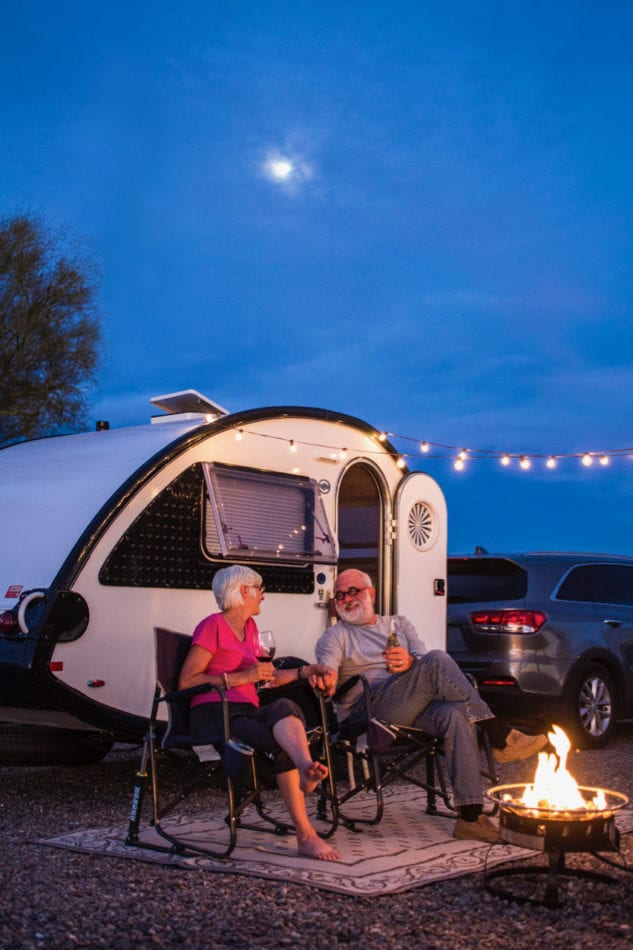 It doesn’t matter if your idea of the “perfect trip” involves a cruise ship, a jet to Europe of a relaxing camping weekend . . .  it’s all about the quality of the experience.

We’d suggest that if you haven’t considered expanding your travel posts to include camping, you are missing a large potential audience. In fact, it’s likely that you’ll find experienced campers already among your dedicated followers, and they are eager to hear about new camping destinations and techniques.

How do we know this? For the past five years, Kampgrounds of America  (KOA) has been conducting annual scientific research into the desires and behaviors of campers. The report, called the North American Camping Report, is released every April, and includes all of the data you’ll need to become an influential expert in camping for your travel audience.

KOA uses the data from the report – which surveys nearly 3,000 campers of all types in the U.S. and Canada – to design facilities and amenities that will deliver just the right outdoor experience for our guests. We make that same data available to you so that you can better understand what your audience is looking for in their next outdoor experience, and can better target your content. 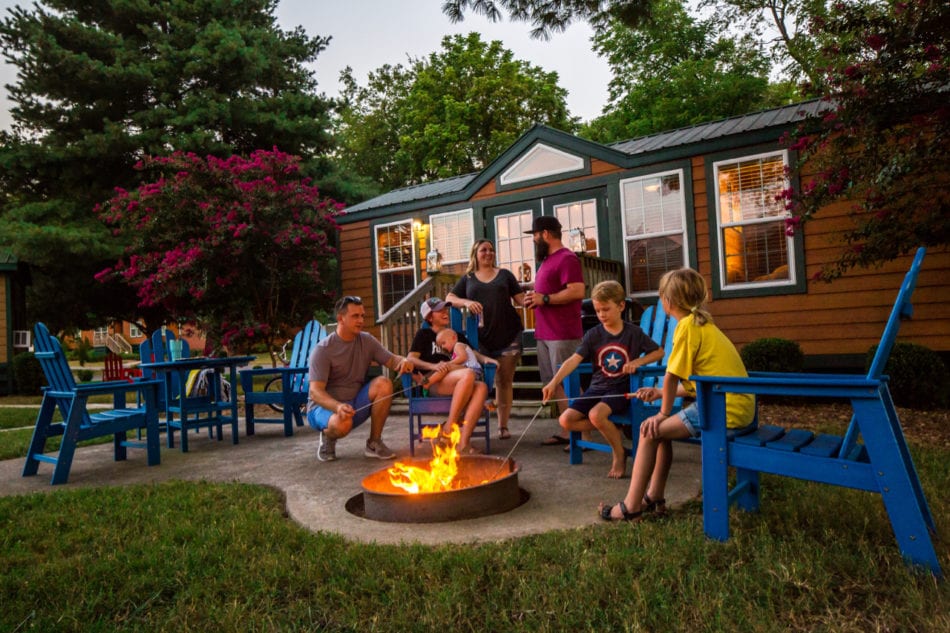 Thanks to this one-of-kind report, you’ll know all about the camping and travel trends among all age groups (including those influential Millennials), as well as the surge in popularity of camping among African Americans, Hispanics, and travelers of Asian descent.

Well even go one better. The Kampgrounds of America Pressroom includes a simple form where you can request free nights in KOA Deluxe Cabins (with bathrooms and kitchens), as well as basic KOA Cabins, RV sites and tent sites. We’ll make it easy for you to craft the perfect KOA camping adventure to entice your readers. 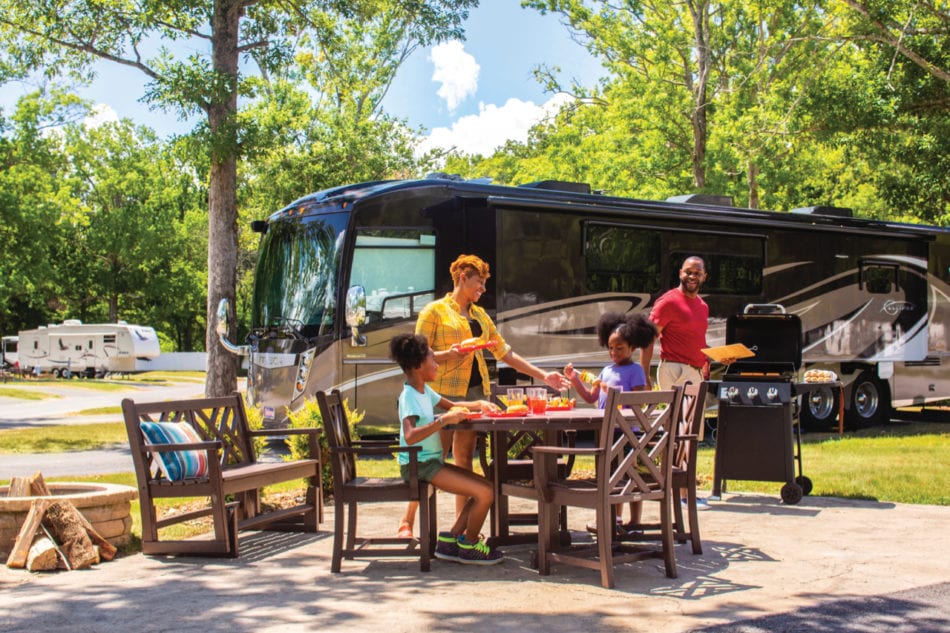 There are now more than 520 quality KOA campground locations in North America, so there’s a Kampgrounds of America location wherever you are, or wherever you want to go.

With more than 57 years under our belts, it’s no surprise that we know better than anyone just what campers want.

Did we mention that Billings, Montana is our hometown? Yep. We were created on the banks of the Yellowstone River right here in Billings in 1962.

We’ll be a big part of the TBEX North America 2019 event this September. Watch for the folks in the KOA Yellow shirts. We’ll help you become a camping expert, just like us. 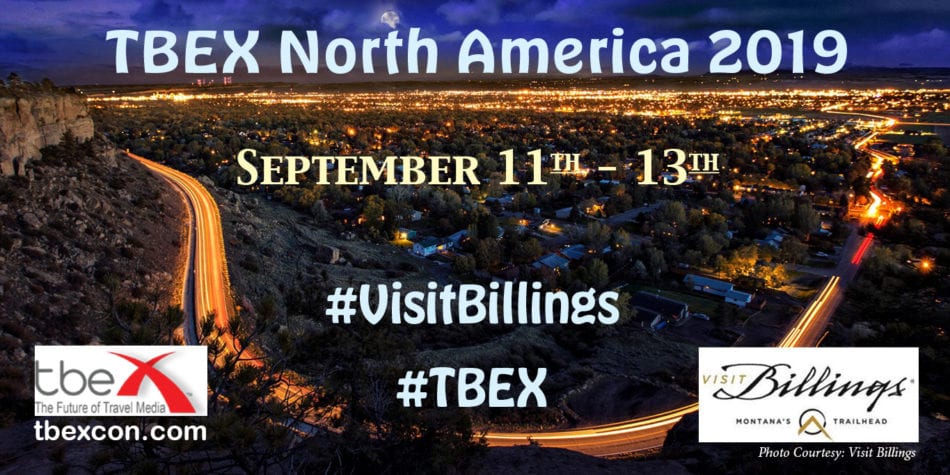 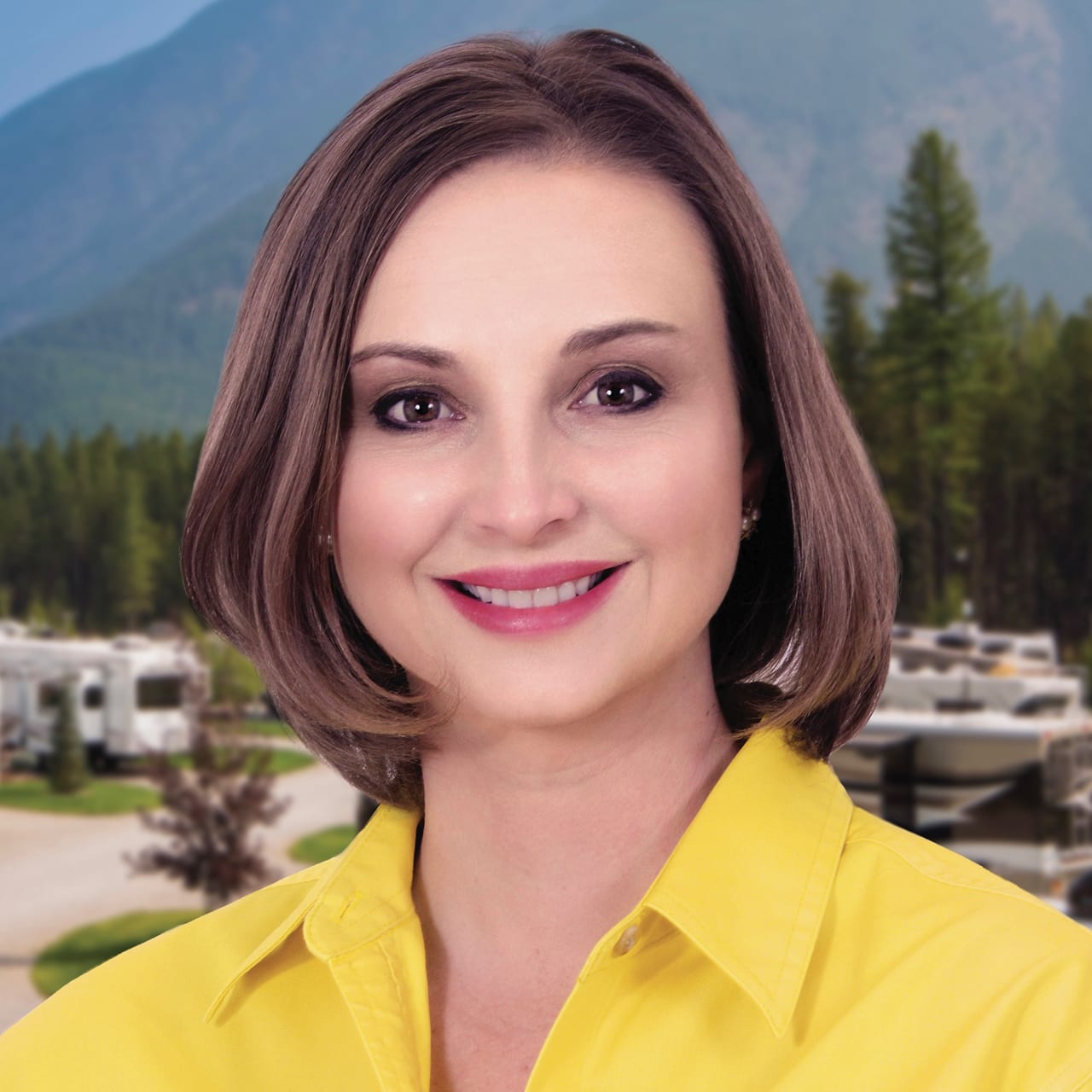