To answer the burning question so many have been asking us; we have two new Conference Director’s joining TBEX. Many of you already know them well as frequent TBEX speakers.

Tim has already deep into planning our program for Huntsville this May and has contacted many of you who have submitted to speak in.  If you have met Tim you know he is soft spoken and “laid back”.  Tim has also been making a living writing about travel for a very long time. 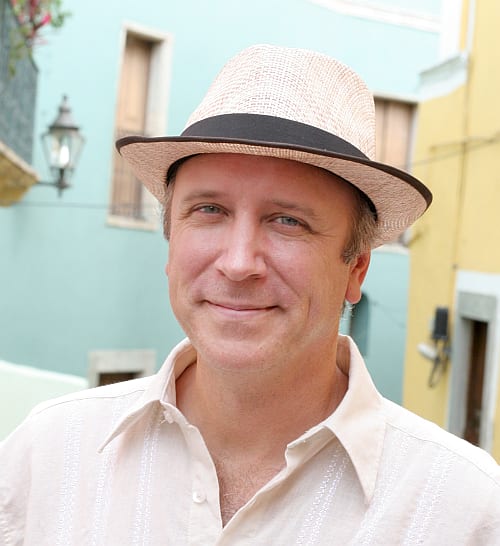 Here is his official bio:

Tim Leffel is a veteran travel writer who has dispatched articles from five continents. He is an author of multiple books, editor of Perceptive Travel, and a long time travel blogger. His company, Al Centro Media, produces a variety of additional websites including Hotel Scoop.

He has won a bunch of awards for his writing. His work supports a family of three and the websites he operates pay 50+ freelancers on a yearly basis.

You can still submit your speaking ideas for TBEX North America 2017 in Huntsville here.

Shane Dallas is our new Conference Director for TBEX Europe

The call for speakers for TBEX Killarney will go out any day now and Shane is chomping at the bit to talk to you about your presentation ideas and help you make them great! We first met Shane at TBEX Dublin three years ago and like most people fell in love with him immediately. His energy is infections and his sessions at TBEX are typically standing room only. 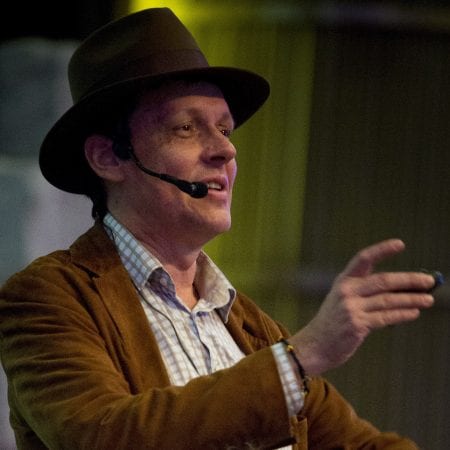 Shane Dallas is a Social Media specialist and travel photographer who has visited 100 countries and inspires people to take the road less travelled. He has written under the name The Travel Camel for more than a decade.

Shane has more than 25 years of public speaking experience across five continents, and he can be found presenting seminars at travel trade shows, travel and Social Media conferences, and cruise ships. Shane made his first appearance as a speaker at TBEX in Dublin in 2013.

He regularly presents his travel tales and tips on different radio networks, including a weekly segment on radio station Dubai Eye, and has appeared on stations in North America, Europe, Australia, and Africa.  He can be reached Shane [ at ] Thetravelcamel.com.

Please welcome Tim and Shane to the TBEX team.

Welcome! It’s wonderful to have such diverse and experienced travel writers involved with TBEX. It reminds me that travel writing/blogging is an industry– not just a hobby. I believe we all love what we do or we wouldn’t be doing it.

Hope to meet you both at TBEX Conferences!

We’d love to see you at our TBEX conferences, Juliann! Thanks for the warm words 🙂