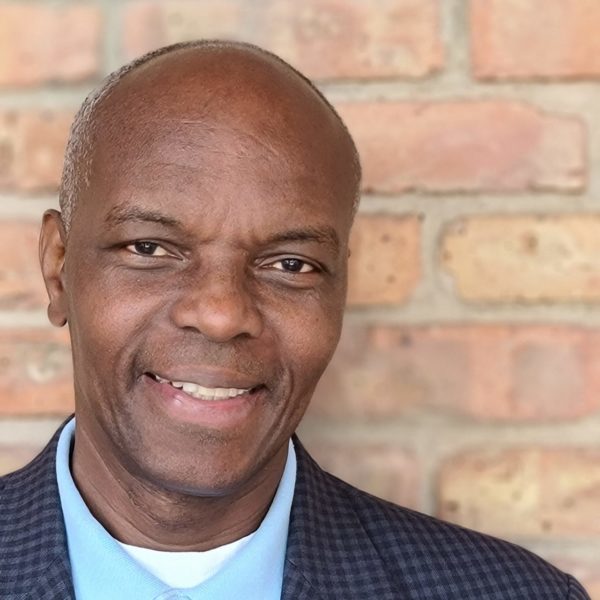 I see many people complain that the airlines are not allowing them to sit with their families together when they travel, or the seats are too small, or they have a middle seat, etc.

Yes, I understand these complaints; however, the airlines do present us with choices, so here are my suggestions to ensure that you get the seats you want when you travel.

Book everyone in the same reservation

If traveling with a family or a group, try to book everyone in the same reservation. If you have to change seats, etc., it’s all one transaction. Also, if they have to do re-bookings for some reason, everyone will still possibly be together. Now, I know that sometimes, it may be more expensive as not all the available seats may be at the same price. But in terms of managing your reservations, this makes it easier for you and the airline you are flying.

For example, if there is a cancellation and you have to be re-booked, if you are in one reservation, you will be placed on the same flight; if not, there is no way for the airline to know you are traveling together, so to put you on the same flights.

If you do nothing else after reading this post, if they have one, join the frequent flyer program for the airline you are flying. As you continue flying the airline and/or its partners, you will continue earning points/miles, eventually giving you elite status. With differing levels of elite status comes different benefits. One of these benefits is getting to pick your seats for free at the time of booking and picking even better seats a few days before your departure and if still available when you check-in.

I’m Gold elite status with a particular U.S. airline, and I was standing by for an earlier flight recently and got a middle seat; the agent apologized, stating that was all she had. I thanked her and boarded.

Later, she came by my seat and offered me an aisle seat, albeit further back. I thanked her, but declined as it was too far back and would mean my getting off the plane many minutes after landing. But it was truly lovely of her to do that for an elite member.

As an aside, as an elite member, you get to board earlier and may not have to pay for checked bags.

Get an airline credit card

If you are eligible and can manage it, get a credit card offered by the airline you are flying. One of the perks is usually that you don’t pay for seat assignments. Qualifying for a credit card may be challenging for some, but if you make it happen, it helps.

This is obvious but just pay for the seat you want. I can hear you now. Almost every airline offers this choice nowadays, so it’s an option available to every flier.

Look, the fare the airline receives from the money you gave them is usually small as they are doing what’s called a la carte pricing, where you pay for what you use.

If you’re tall, you can get the extra legroom seats at the front of the plane or the Exit row. If you can’t fit in one seat or just want an empty seat next to you, some airlines allow you to purchase more than one seat. And some will even go as far as if the flight is not full; they will refund the money you spent for the extra seat.

So you have many ways to pay for the type of seat you want. I know it’s so much easier to complain, but the seats are not getting wider, and the legroom is not getting longer unless you pay for it.

And paying for a better seat also means upgrading to First/Business Class, Economy Plus, or Premium Economy. Of course, if you have Elite status, you don’t pay for some of these upgrades, so join the frequent flier programs.

Get a random seat

The airline has to give you a seat, and you are not required to pay for it. But they want to sell the best seats available for extra revenue to stay profitable as they are a business. Some do allow you to pick a seat, but it’s not desirable, i.e., it’s in the part of the plane with the worst legroom and the narrowest seats. But you can pick one for free.

Some airlines will also not let you pick a seat; the computer will randomly select one, and you cannot change it. As a matter of fact, if you go to the airport and ask to change it, they will charge you for it.

I’m not a fan of these practices, but every airline is different, and you must research the airline before you fly them.

Complaining at the airport agent gets you nowhere as the agent is not the one who makes the rules; they are just policing them.

Yes, wait. Wait until the day of travel, and you’ll get whatever is left when they assign you a seat at the gate. I take my chances when I don’t want to pay for a seat assignment. On the last flight I did, I got a window seat, which is what I wanted, and on the return flight, I got a middle seat. When I got on the plane, though, there was no one assigned to the window nor the aisle around me, so I could move to the window and get the whole row. I got lucky! So don’t bank on this happening all the time. Most times, you’ll get stuck in the middle seat.

I just paid on another flight as I did not want to be bothered, and I really wanted a window seat.

Sometimes, if you’re nice and you meet a friendly agent, you can ask at the gate just before boarding begins if a better seat is available. If there is, you may get it.

In closing, everyone who flies has these options available, so there should be no reason you get on board the plane and ask someone to switch seats so that you and your family can sit together. That is just very wrong, especially in this day when you have to pay for seat assignments.

Kerwin is an ex-airline employee who primarily helps airline employees, their families and friends maximizes their airline flight benefits at Passrider.com.

Last Minute TBEX Travel Tips Before You Cross the Pond/Border 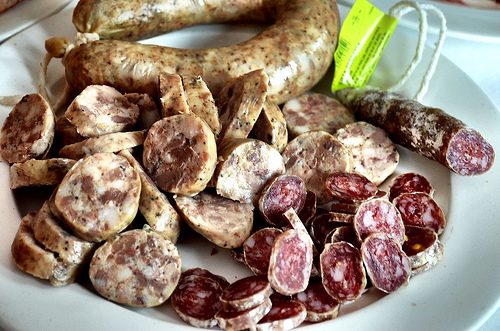 It’s a Free For All!